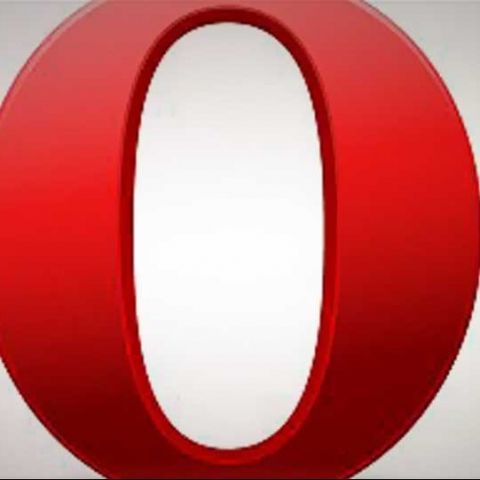 Opera has launched the final version of Opera 12.10, with improved extensions and other new features. Opera says the update brings in more customisation features.

With more powerful extensions possibilities in Opera 12.10, combined with Opera's Speed Dial that gives an easy overview of favourite sites and shortcuts, users can apparently now get their favourite content faster and easier.

“In addition to the new extensions, Opera 12.10 now lets web developers enrich a user's web experience even more. By introducing the Context API, web developers can let the context menu (what most people call the right-click menu) get extended usability for example, start a Tweet by right-clicking a link. The Resource Loader API lets web developers have their extensions interact with advanced CSS and JavaScript on webpage,” says Opera in a release.

Opera has also increased support for Macs. Opera v12.10 supports features Notification Center in the newest version of MacOS X and support for the Retina Screen in newer Macs. Built-in support for the SPDY protocol to improve and secure connections. Gmail and Twitter have already started using SPDY to supplement the HTTP protocol.

Other updates include basic touch support for Opera in Windows 8 classic and Opera Turbo for slow network speeds.