Ode to the Thief: Mininova.org doesn’t quit, but goes legit 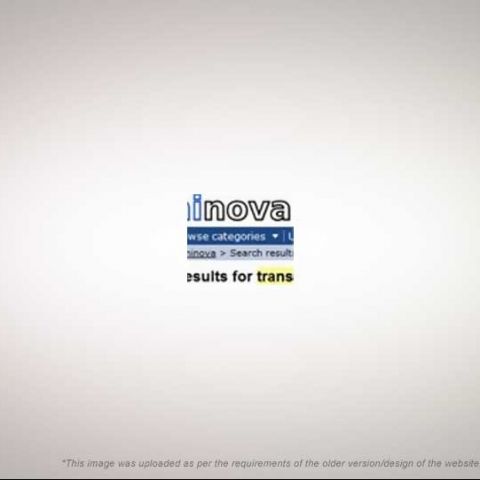 All illegal torrents are now out. A search for Transformers: Revenge of the Fallen shows up only one measly item, that of a podcast starring two people talking, with one seeder and two leechers. Free culture activists may mumble apologetically, but the proof is in the pudding: Shut down piratebay famously and bring in anti-piracy legislation, and you get an 80 % increase in digital music sales, and a 9 percent in CDs. Since the takedown of Piratebay in August this year, filesharing has also reduced by 60 % in Sweden.
We wonder why. After all, if this is the end of an era, then it’s that of the technology that relies on hosted trackers. As the pirateblog stated last week: The development of DHT has reached a stage where a tracker is no longer needed to use a torrent.

Decentralised magnet links promise take-down immunity, they’re apparently faster and more stable too. All the latest versions of Utorrent, Bittorrent, Vuze, and Transmission support magnet links, and while we cannot recommend websites, maybe our audience is free to do so, in this land of free speech. Maybe we can anonymously link URLs to discussions on this.

Does anyone know the rules here?

Which brings us to the question: Why is there a drop in piracy? Maybe it’s because people haven’t figured out how to use magnet links yet. Or probably because YouTube now streams in full HD, and the Swedes have the bandwidth to play it without any lag.
There is no need to wallow in bitterness and entropy then. Torrentfreak, in fact, implores its audience not to shed tears, assuring them that torrents will still be available, and that nothing drastic will change in the future.

Disclosure: The author hasn’t downloaded anything other than free to air documentaries like Home (2009) and TED talks. He also has around 500 gigs of Pirate Cinema Berlin.