Virat Bhatia is a President with AT&T, a company known for having close ties with the American NSA and for providing customer data to the U.S. government. 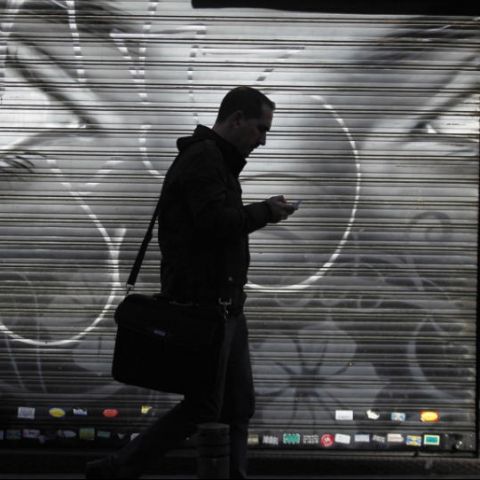 Virat Bhatia, the President (External Affairs) of AT&T for South Asia, has been revealed to be one of the members of an Indian government panel on cybersecurity and Internet policy. The Permanent Joint Working Group that Bhatia is a part of was created by National Security Advisor, Shiv Shankar Menon and falls under the purview of the National Security Council Secretariat (NSCS).

As is well known, AT&T, one of the largest telecom companies in the world, has worked closely with the American National Security Agency and revealed information on its customers to the government agency. This collaboration was so extensive that AT&T was taken to court by the Electronic Frontier Foundation but the company was granted immunity by the American Congress.

It’s not very clear what Bhatia did as a part of the panel but documents in the Hindustan Times’ possession show that he was part of a sub-committee that was responsible for preparing a document on cybersecurity in India. Bhatia, whose official responsibilities are facilitating “corporate development…through advocacy and external/public affairs work”, told HT that he was part of the govt. committee only as a representative of FICCI (Federation of Indian Chambers of Commerce and Industry) and that since AT&T had a license to business in India, there was nothing fishy about him being part of the committee.

The government has refused to comment about the story to the Hindustan Times.