1.2 million of the total 1.5 million videos removed by Facebook in the first 24 hours were blocked at the point of upload through Facebook’s algorithms and human moderators, while 300,000 managed to bypass filtration systems only to be removed later. 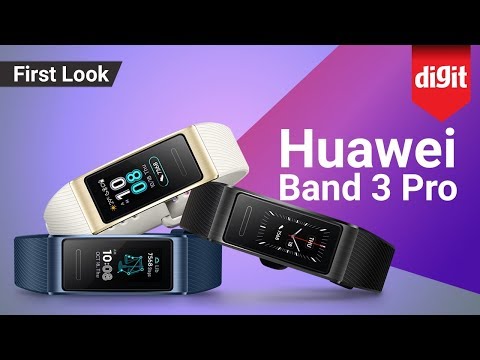 Facebook has said that it removed a total of 1.5 million videos from the platform within the first 24 hours after the perpetrator of the Christchurch mosque shootings live streamed the attack on the platform. 1.2 million of the total videos removed in the first day were blocked at the point of upload through a mix of Facebook’s algorithms and by human content moderators, while 300,000 managed to bypass filtration systems only to be removed later.

In the first 24 hours we removed 1.5 million videos of the attack globally, of which over 1.2 million were blocked at upload...

Facebook’s Mia Garlick Tweeted the statistics out saying that the company is also removing all edited versions of the attacker’s live stream, even those that do not show graphic content, due to the concerns of the local authorities and community.

Friday’s live stream of the Christchurch, New Zealand shootings showed the massacre of 50 people in two mosques. The 28-year old suspect recorded the live stream video through a head-mounted action camera and soon after, the video was circulated and shared in mass numbers on Twitter, YouTube and Facebook. While both YouTube and Twitter were able to weed out the horrific video from their respective platforms, it was still available on Facebook for many hours after the incident.

In the wake of the tragedy, New Zealand's Prime Minister Jacinda Ardern faced questions about how Facebook was exploited by the shooter. She said that she would look into the matter and that Facebook’s CEO Chief Operating Officer, Sheryl Sandberg, has reached out to her.