Using LED lights to transmit information could improve the bandwidth of Wi-Fi systems by 10 times. 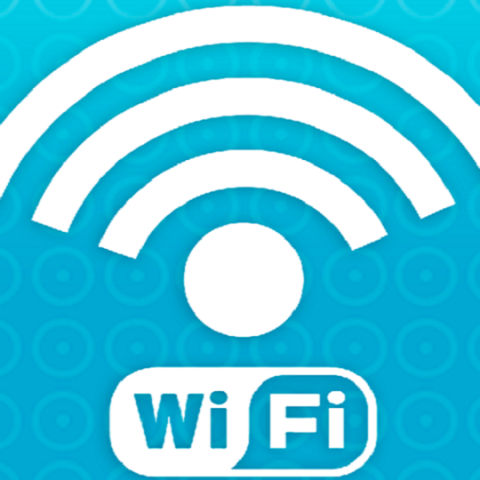 Researchers have developed a new technology that uses LED lights to transmit information and increase the bandwidth of WiFi systems by 10 times.

The technology could be integrated with existing WiFi systems to reduce bandwidth problems in crowded locations, like airport terminals, malls or homes where people use multiple WiFi devices.

The advances in LED technology could modulate the LED light more rapidly, opening the possibility of using light for wireless transmission in a “free space” optical communication system.

Thinh Nguyen, an Oregon State University associate professor of electrical and computer engineering and Alan Wang, an assistant professor of electrical and computer engineering worked together to build the first prototype. The prototype, called WiFO, uses LEDs that are beyond the visual spectrum for humans and creates an invisible cone of light about one meter square in which the data can be received. Researchers created a hybrid system that can switch between several LED transmitters installed on a ceiling, and the existing WiFi system and could potentially send data at up to 100 megabits per second. 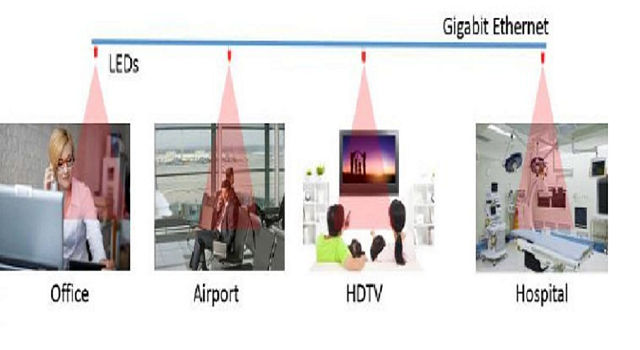 Nguyen stated, “In addition to improving the experience for users, the two big advantages of this system are that it uses inexpensive components, and it integrates with existing WiFi systems.”

"I believe the WiFO system could be easily transformed into a marketable product, and we are currently looking for a company that is interested in further developing and licensing the technology," Nguyen said.

The increased bandwidth would eliminate problems like stalls in video streaming in homes where smartphones, tablets, pc’s, gaming systems, and televisions may all be connected to the internet by WiFi. The research was published in the 17th ACM International Conference on Modeling, Analysis and Simulation of Wireless and Mobile Systems.