NASA is offering $30,000 as award for innovative design ideas that could protect a spacecraft's crew on the journey to Mars. 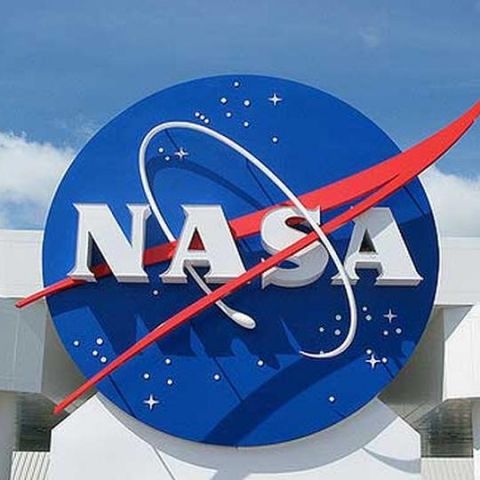 US space agency, NASA is offering award money of $30,000 for innovative design ideas that could make the spacecraft’s crew on the journey to Mars safer.

Space travelers are subjected to high-energy radiation and Galactic cosmic rays (GCRs) outside the solar system. The agency which is developing the capabilities needed to send humans to an asteroid by 2025 and Mars in the 2030s, is working on making the journey safer. Learning how to protect crew members from the effect of exposure to GCRs is a priority because missions to Mars will require crews to remain beyond the protection of Earth's magnetic field and atmosphere for approximately 500 days.

NASA recently awarded $12,000 to five winners of a challenge to reduce radiation exposure on deep space missions. Although the winners were not able to identify a solution that ultimately solves the problem of GCR risk to human crews, it did provide a novel approach to using and configuring known methods of protection to save substantial launch mass and lower launch costs over multiple missions.

Steve Rader, deputy manager of the NASA-supported Center of Excellence for Collaborative Innovation stated, “We are very impressed with the enthusiasm and sheer number of people from the public, who showed interest in solving this very difficult problem for human space exploration.”

“We look forward to seeing what people will come up with in this next challenge to find the optimal configuration for these different protection approaches,” Rader noted.