Narendra Modi's victory tweet earns most retweets ever in India 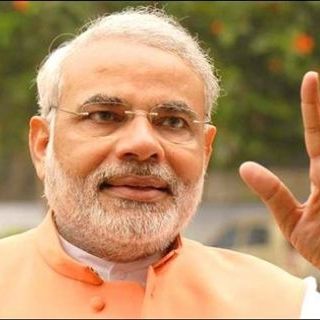 Twitter is abuzz with Narendra Modi's landslide victory in the 2014 Lok Sabha Elections.

Narendra Modi's magic on social media continues as his victory tweet has become the most retweeted tweet ever in the country. Soon after the poll results suggested at a landslide victory for his party, Modi posted on Twitter - "India has won! भारत की विजय। अच्छे दिन आने वाले हैं।"

At the time of writing this report, Modi's tweet has seen 47,184 retweets and 28,769 favorites. Check out the tweet below:

Narendra Modi has been pretty active on the social media, which is said to have played a key role in targeting the youth. Also read: Modi effect: 5 ways BJP government can impact the tech landscape in India