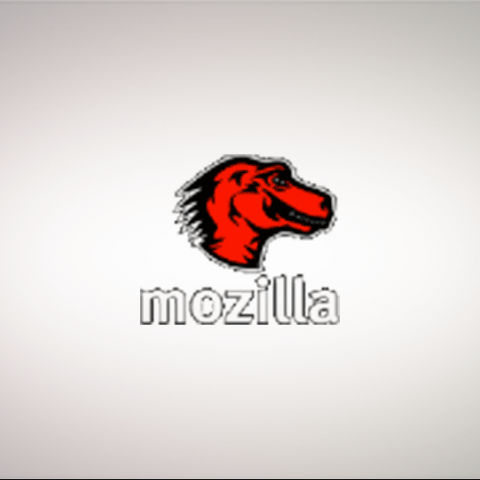 Mozilla has launched a new project called “Boot to Gecko” that aims to create an alternative to Chrome OS that is based on Mozilla’s own rendering engine Gecko.

Why would Chrome OS need a competitor? Since has essentially become the new Window-Internet Explorer combination that Mozilla has been working to break (with much success) since its inception. Chrome OS as it is only runs Google Chrome, and does not support installing any third party browsers, or in fact any native apps at all. This isn’t as much of a problem since any standards-compliant browser will render content the same; however Google Chrome also includes some APIs that only web apps installed through Google’s Chrome Web Store can use. In essence currently Chrome OS devices run a single OS, a single browser, use a single store, all by a single company. Again, this in itself isn’t wrong, since both Chromium OS and Chromium are open, and one need not use the Chrome Web Store for using web applications on Chrome OS. Alternatives need to be created, and that what Mozilla is looking at.

Mozilla’s Boot to Gecko project is still in its infancy, having been unveiled very recently, however there are already some goals that Mozilla has defined that it will strive for (according to the MozillaWiki page):

Mozilla does not want to allow native applications to run in this OS, but instead wants to “find the gaps that keep web developers from being able to build apps that are --- in every way --- the equals of native apps built for the iPhone, Android, and WP7.”

As a base, Mozilla will use core Android Linux stack (without their Java stack and APIs) since that is seeing great support from different hardware vendors, and will likely run on many more platforms that Mozilla is targeting.

As expected Mozilla will work in the open, with the source code available at all time in their GitHub repository. Mozilla’s aims are to take any additions they make to the appropriate standards group, such that any other projects similar to Mozilla’s Boot to Gecko project could use the same and be perfectly compatible.

As we have said before we feel Firefox is a much better base as an OS, than Chrome, thanks to its unlimited extensibility. The bad news is that it is unlikely that this extensibility will be exposed in Mozilla’s new OS; the good news is, it won’t need to be, sine Mozilla intends similar capabilities to be available to all web apps on all browsers.