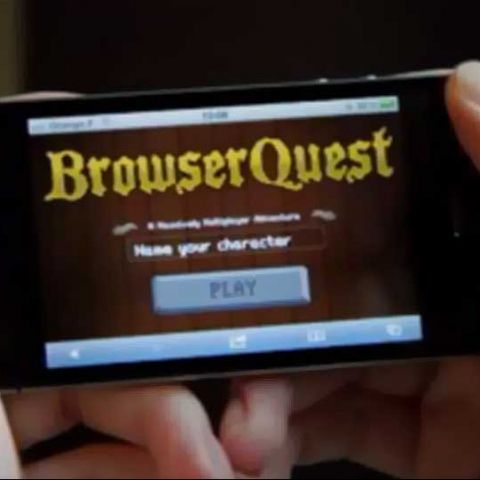 In an effort to promote the HTML5 platform, Mozilla has launched a retro-style MMO adventure game demo based on the technology, called BrowserQuest. To that end, it has also released source code for developers, showcasing how the technology can be used today to create a real-time multiplayer game in a single webpage.

Releasing a statement about the game, Mozilla said in a blog post: "BrowserQuest is a tribute to classic video-games with a multiplayer twist. You play as a young warrior driven by the thrill of adventure. No princess to save here, just a dangerous world filled with treasures to discover. And it’s all done in glorious HTML5 and JavaScript."

Mozilla’s BrowserQuest game was developed by Little Workshop, and uses a new bi-directional server-browser communication technology called WebSockets. The game can be played in Chrome, Firefox and Safari, and with WebSockets, even with Opera. It will also run on Safari for iOS, and Firefox for Android.

BrowserQuest utilizes HTML5’s built-in tools to easily generate a 2D tile-based world, its audio APIs for sound, and the WebSockets layer to communicate with the backend server. Users will be able to access their game across platforms, with localStorage-based autosave features keeping track of everything. Chat features, and a user dashboard, are also be available.

You can check out the game here, read more about it here, and find the source code here.

Detailing how it all works, the blog post continues: "When you start to play, your browser opens up a WebSocket connection to one of several load-balanced game servers. Each server hosts multiple world instances and handles the player synchronization and game logic within all instances. Because the server code is running on Node.js, both the server and client codebases share a small portion of the same JavaScript source code…The mobile versions are more experimental than the desktop experience, which has richer features and performance, but it’s an early glimpse of what kind of games will be coming to the mobile Web in the future." 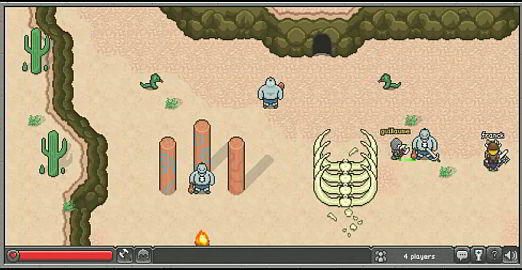