Mozilla Skywriter (earlier known as Bespin) is a unique use of the <canvas> HTML element as a syntax-highlighted editor of source code. 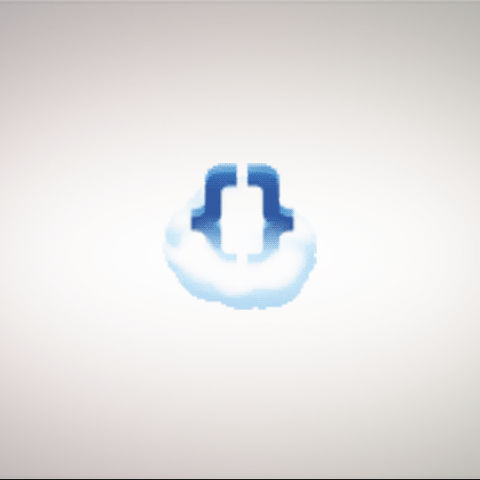 Mozilla Skywriter (earlier known as Bespin) is a unique use of the <canvas> HTML element as a syntax-highlighted editor of source code. Extensibility was at the core of Skywriter as much as it is for Firefox, and Mozilla saw a number of contributions of themes, syntax highlighters, code, etc for this rich online source code editor.

Mozilla is now merging their Skywriter project with Ajax.org's Cloud9 Editor (Ace), by bringing some of the extensibility that Skywriter afforded – support for plug-ins – to Ace. In addition, the Ace project too will now be available under the same three licenses as Skywriter, MPL, LGPL, and GPL making it open source and free while also making it easier to integrate in commercial projects.

Unlike Mozilla's editor, which uses the canvas element to render content, Ace uses standard DOM nodes. A remarkable feat that Mozilla's Skywriter managed to accomplish was to allow developers to work with large files with thousands of lines right in their browser, by having their editor only render the part of the content that is visible, in the canvas. They promise that the Ace editor will continue to be able to do so, despite being based on DOM elements, by relying on the ability of newer generation of browsers to intelligently render large amounts of data.

The merging of the projects has gone so well according to Mozilla, that they have decided to completely replace their Skywriter project with the ace editor. They have gone as far as to rename their Twitter feed, redirect their home page and other Skywriter related pages to their Ace counterparts.

The Ace editor is also part of the Cloud9 IDE, which is an IDE for JavaScript that lives entirely on the web, and can use GitHub as the storage / SCM system for projects while providing a web-based editor.

It really is a great test of today's web technologies when it is possible to code an RIA, using an RIA!