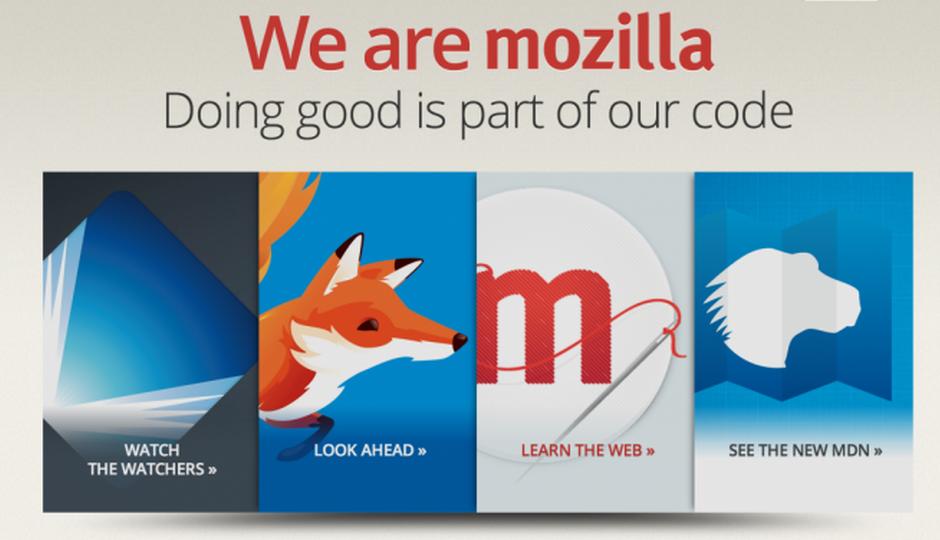 In the desktop platform, the Firefox 37 browser sets Yandex as the default search engine for Turkey, while Bing search will now be using HTTPS for secure searching. Mozilla browser's new OneCRL centralised certificate revocation will handle fake and fraud websites. The company has also added a new Heartbeat user rating system for users to provide feedback about Firefox in the new update. Mozilla states, "Heartbeat ties user perception to technical information so we can take your feedback and feed that into future Firefox releases."

Apart from these changes, the Firefox 37 update also brings conventional stability/performance enhancements, bug fixes and multiple developer level changes. Desktop users can download Firefox 37 from Firefox.com, and all existing users should be able to upgrade to it automatically. The Android version of the browser is being rolled out slowly on Google Play.