Their latest campaign Firefox Flicks is nothing but a way to croudsource videos advocating Firefox and Mozilla. 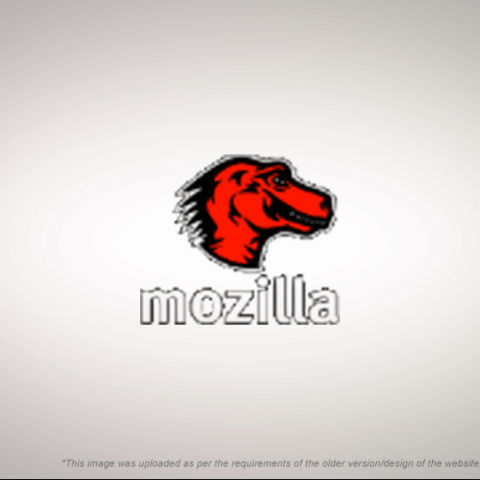 Being the open company that it is, Mozilla often has strange ways of conducting business. Such as having not only its products but also its websites available open source. Their latest campaign Firefox Flicks is nothing but a way to crowd-source videos advocating Firefox and Mozilla.

It makes sense -- considering how big a part of Mozilla its community is -- for Mozilla to use its community to help promote its products and why they are important. Mozilla is soliciting videos created by its users that "that will help more mainstream Internet users learn about the issues that affect their online lives and, more importantly, how Firefox addresses these issues."

While Google Chrome may be gaining prominence now, nearly every geek will remember at least one instance in their life when they delivered their poor relative / friend / neighbour from Internet Explorer and onto the hands of Firefox.

If you are a Firefox user, and think creating a short video promoting it is right up your alley, and most importantly, want to spread Firefox, be sure to participate.

Mozilla has currently not shared all the details about the project, such as who will be judging the videos, and what the prizes and events will be. What is known is the entries will be accepted starting February 2012 and ending April 2012; they will be divided into four regions "US & Canada, Latin America, Asia and Europe" and will be open to everyone. The categories for submissions are:

You can read the announcement here and visit the Firefox Flicks website for more information. Following is a video by Mozilla about their new campaign: