The plug-in opens Facebook in an isolated container, which restricts the social media website from tracking users on other websites. 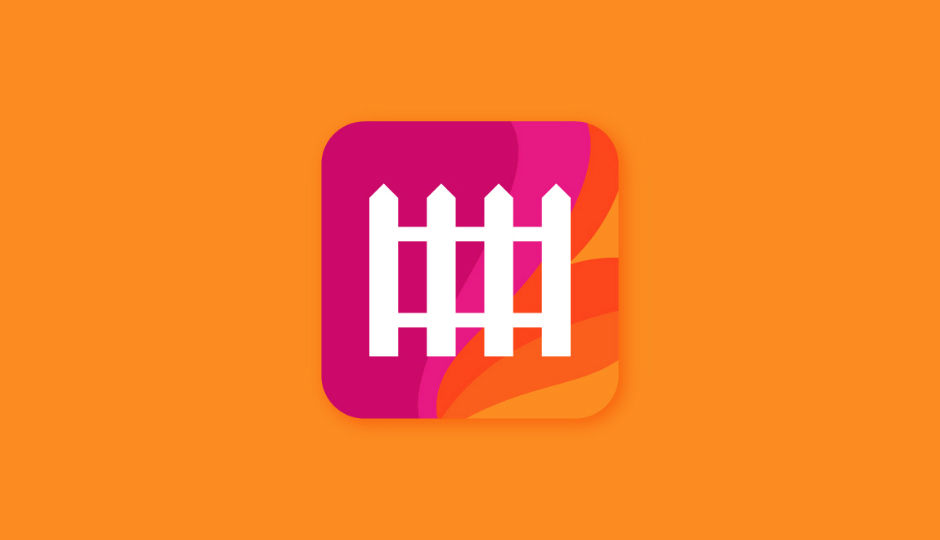 Amidst the ongoing Facebook-Cambridge Analytica scandal, Mozilla has announced a new add-on for its Firefox browser called ‘Facebook Container’. The new plug-in cuts off Facebook’s trackers on other websites so that the social networking site is unable to collect external data of a user. It does so by opening Facebook in a separate container, which is cut-off from the user’s browsing session, but the user will be able to use the social media platform in a standard way.

Using the addon is said to make it harder for Facebook to track a user across websites for sending targeted ads and other messages. Mozilla says, "This Add-On offers a solution that doesn't tell users to simply stop using a service that they get value from. Instead, it gives users tools that help them protect themselves from the unexpected side effects of their usage." The plug-in is developed upon the company’s technology, which has been worked upon from the past couple of years. Mozilla notes that the Facebook Container addon would not have prevented the type of data which was compromised in the Cambridge Analytica incident, but it would’ve given users a choice for limiting what they data is being shared.

It should also be noted that as Facebook works in a separate container, its Like and Share buttons embedded into other web pages won’t work. Also, users might face difficulty in logging into other websites using Facebook. Mozilla says that isn't targeting Facebook here as many other websites and companies also track user’s data to a great extent. However, the organisation says that their team wanted to "start with a well-defined problem that we can solve quickly."

Mozilla’s approach for containing Facebook makes sense after the whole privacy debacle. The social media website also recently found to be collecting private metadata of their users like call and SMS details from the past few years. Users found this in the download copy of their Facebook data where the contact numbers and even the duration of each outgoing and incoming call were recorded. Facebook denied this and said that Messenger and Facebook Lite apps explicitly request a users’ permission for uploading the contact info on their phone. You can read more about it here.