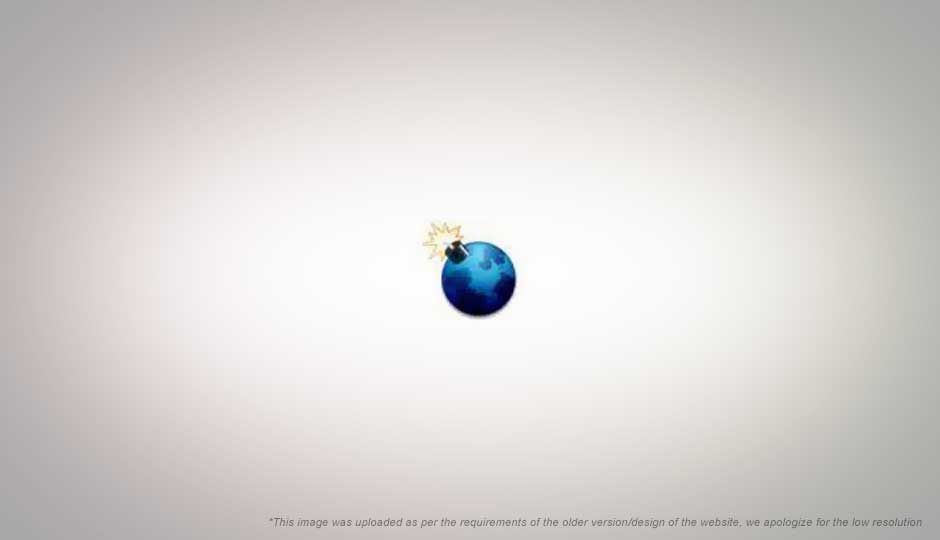 Mozilla had already released a separate build of Firefox with WebM support at much the same time that Google announced the web video format at I/O. Today, however, Mozilla has announced that it has integrated WebM support into the latest Firefox version, which will become Firefox 4. The reason for this short delay was the developer’s apprehension that Google’s VP8 source license was fully GPLv3-compatible, but after much deliberation, the issue has been resolved. It has already started appearing on nightly builds, and will work on Mac, Linux and Windows versions.

While support for the “’buffered’ attribute” is still being developed, users are already asking whether the support will be backported to the current branch, version 3.6.x. If you’d like to test your build out, try these videos here. Note: if you’re building on Win32, you’ll need MASM (Microsoft Macro Assembler 8.0) installed. The latest nightly builds will be available here.