Mozilla Firefox 72 to cut down on browser notification prompts 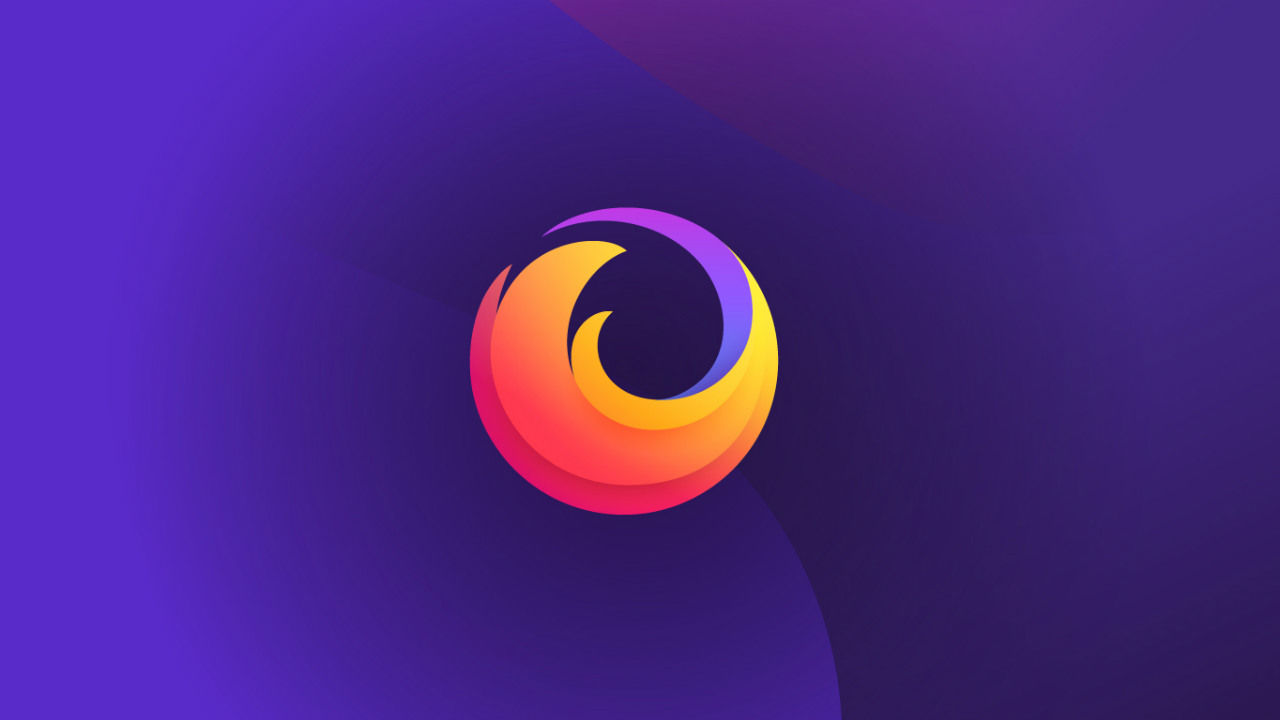 Instead, users will see a small icon in the URL

Users can then click this icon to see the message

In an effort to cut down on annoying pop-ups, Mozilla have announced that they are changing the way the Firefox browser handles notification requests. In a blog post, the company announced that Firefox version 72 will display desktop notifications in the form of a small icon in the URL. Users can then click this icon in order to see the message.

Mozilla says that it came to this decision following the results of its own research which showed how unpopular notifications were. The company claims that 99% of notification prompts go unaccepted, with 48% actively denied by the user. It’s research also showed that during a single month of the Firefox 63 release, a total of 1.45 Billion prompts were shown to users, out of which only 23.66 Million were accepted. Mozilla also says that users were unlikely to accept a prompt when it is shown for than once for the same site. The company says that it had given websites the ability to ask users each time they visited a site. The assumption was that users might need multiple visits to the site in order to decide if they want to receive notifications from the website.

The newest version of Firefox is version 70, which was released just a few weeks back. This version comes with a special feature that warns users if their saved login details are compromised in an online data breach. It also helps users generate complex passwords that they can use to log in.