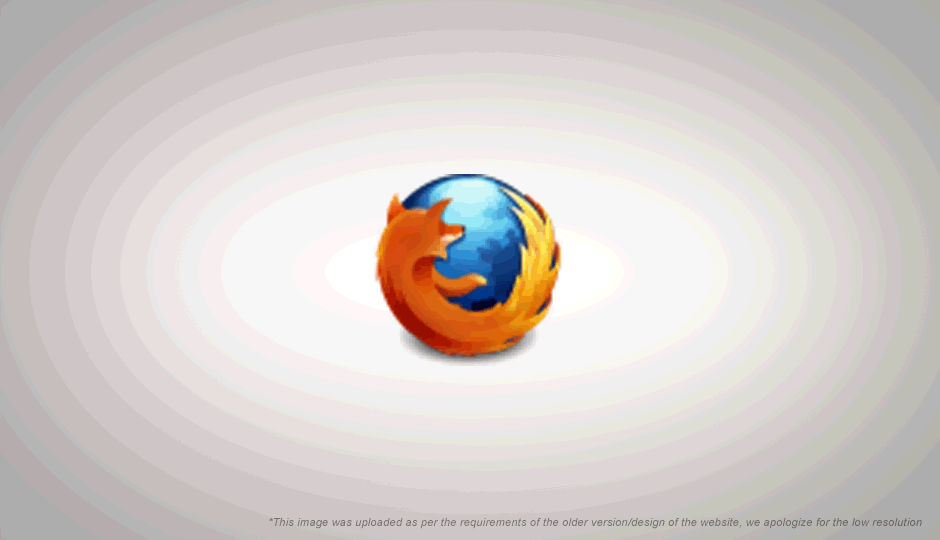 It is unusual to give this much importance to a simple point release, but Firefox 3.6.4, despite being a small version increment, brings one major upgrade to the way Firefox works.

The latest 3.6.4 version brings one of the most touted features that were to come with Firefox 3.7 (besides the visual refresh), and that is, support of Out Of Process Plug-ins (OOPP). Running plug-ins out of process is something that was popularized by Google Chrome, which isolates not only the plug-in processes from the browser process, but runs each tab in its own process.

What this means, is that with the latest Firefox update, you browser will now be significantly more stable, as it will survive any crashes of plug-ins rendering content on pages. So if you are someone who experiences regular crashes of the Flash / Silverlight / PDF or other plugin, you will now be able to continue working on your browser even as your plug-ins crash. You will only need to reload the page containing the plug-in to load the plug-in again. This is quite similar to the way things work in Chrome. 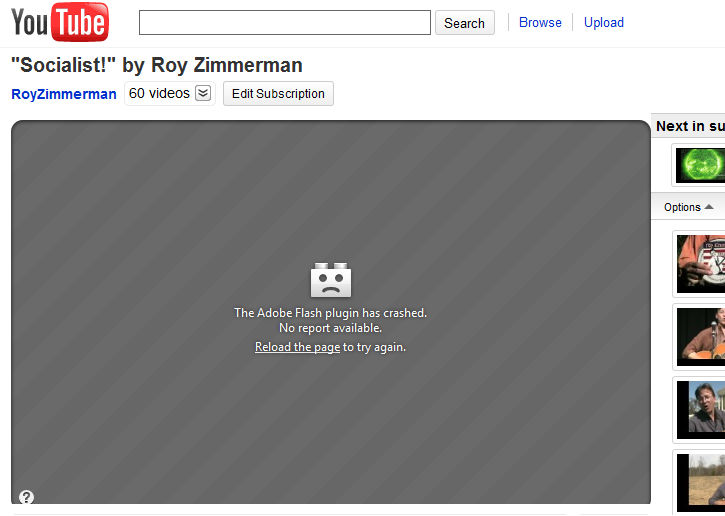 This release of Firefox is significant for another reason. It is the first time that a major feature such as this has been brought to users as part of a minor update. Mozilla decided that unless a feature changes the UI of of the browser or the way one interacts with the browser, it need not wait till a major release of the browser. Why wait before giving the users good features? We can expect more of such major features to make it into minor updates in the future.

What used to lie ahead was Firefox 3.7, which would have brought a new UI closer to where Firefox is headed in Firefox 4. However since the major new feature of Firefox 3.7 has already been delivered, and having an intermediary UI between Firefox 3.6, and 4 doesn’t make much sense, Firefox is now moving off to Firefox 4, which should see a beta version soon.

To get the latest version of Firefox visit the Firefox download page. Iif you are already running Firefox, it should auto-update soon, however if you are a little impatient, you can start downloading the update by clicking on “Check for Updates...” in the Help menu. Currently the OOPP feature is only available for Windows and Linux, since it will require much more work to bring this to Mac OS.