The next update of the browser from Mozilla, Firefox 19, has just become available through its FTP servers a day ahead of launch. 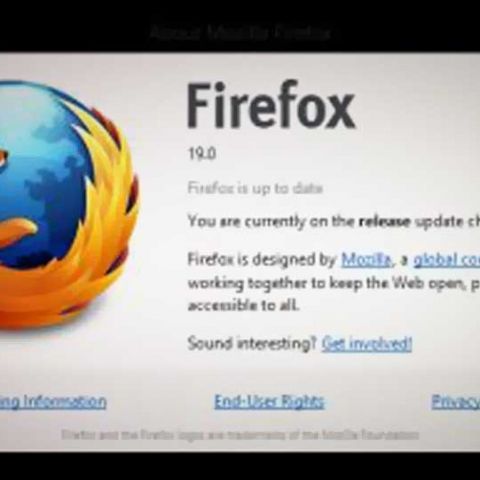 Mozilla Firefox has just released version 19 of its popular desktop browser and is available through its own FTP servers. The new versions brings with it several bug fixes and additional features.

For starters, version 19 of Firefox finally brings the ability to view PDF files in-browser. Along with that, there are several changes and fixes that would be of key interest to you if you’re a developer. A few days ago, Mozilla also released a touch-friendly version of the browser to developers to get it in line with the windows 8 Metro UI.

In case you’re wondering what exactly has changed, here’s the complete changelog:

While the official launch of the browser is still a day away, if you’re the sorts who just cannot wait for an update, then you can download Firefox 19 directly from Mozilla’s FTP server by clicking here