For those who are not aware of this Mozilla initiative, Mozilla Apps is an alternative closed app markets such as the the Google Chrome Web Store. 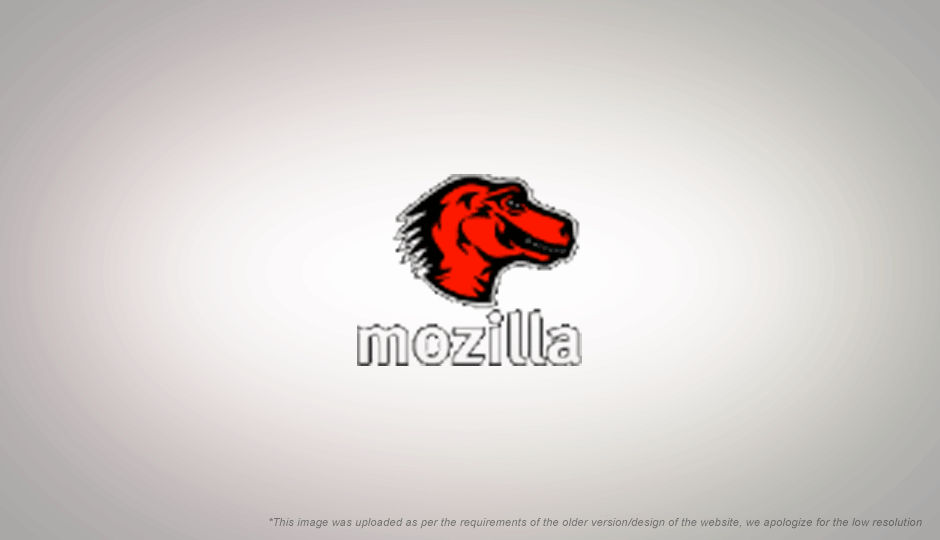 For those who are not aware of this Mozilla initiative, Mozilla Apps is an alternative closed app markets such as the the Google Chrome Web Store.

While the Google Chrome Web Store might be a great centralized way to discover and purchase applications, it is a closed system, and unnecessarily so. While the Google Chrome Web Store might appear to promote open web standards by allowing such applications to be sold, it locks people to Google Chrome, and that is completely contrary to the concept of the open web. Numerous applications on the Chrome Web Store are merely bookmarks to the respective websites, and don't have any Chrome-specific functionality, yet the Chrome Web Store locks people to their browser even though such sites will clearly work on Firefox, Opera and even IE. Think about it; you purchase or subscribe to be web application / service, and to use that service you need to be using one particular browser; despite having paid for it and despite having a fully capable mobile device that could otherwise run that site, you are stuck. This is not the open web.

Mozilla decided to create its own concept of what a web store ecosystem that is more in line with the open web. Their system allows anyone to open their own web store and for such web stores to compete with each other. Any app so installed will run on all browsers that support the applications itself, with no lock-in.

Like the Chrome Web Store, Applications for open web stores are also described by a manifest, which is a JSON file. This file provides information about the web app / site, its URL, author icon etc. Installation to any browser can then be triggered from a store or even while on the site itself.

Apps you purchase / add are connected to your ID, not your browser, so you can access them anywhere.

For developers looking to get started, Mozilla has posted a lots of documentation related to making open standards-based web apps including taking advantage of new features such as drag-and-drop, uploading multiple files, offline, etc. You can find out more at the Mozilla Apps developer website.