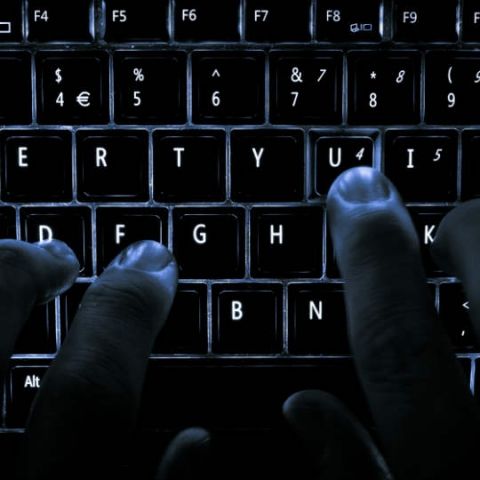 Prasad said that the nature and pattern of incidents have become more sophisticated and complex. “The National Cyber Security Policy is released for public use and implementation by relevant stakeholders. The objective of the policy is to create a framework for comprehensive, collaborative and collective response to deal with the issue of cyber security at all levels within the country,” he said. The IT Minister added that the that government has formulated a cyber crisis management plan in order to counter cyber attacks and cyber terrorism.