More than 14,000 Indian sites hacked till Oct. this year: CERT-In 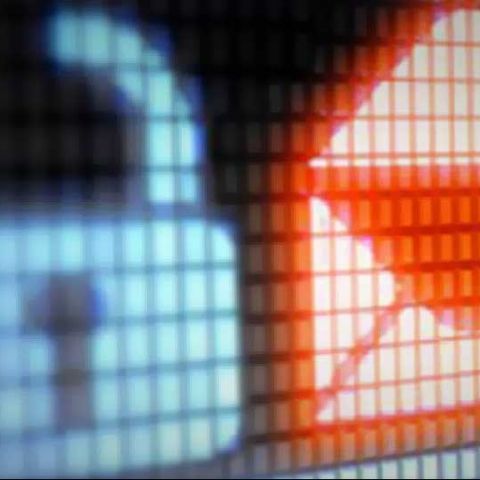 Cybercriminals have gone on a rampage. According to data revealed by Indian Computer Emergency Response Team ( CERT-In), more than 14,000 websites were hacked till October this year, a sharp increase of 57 percent from 2009.

The CERT-In figures come days after Minister of State for Communications and IT Milind Deora revealed in the Parliament that about 294 websites of various government departments and ministries were attacked by hackers during the period between January-October 2012.

The numbers are however lesser than 308 sites hacked last year (till October). A total number of 201 and 303 government sites were hacked till October in 2009 and 2010 respectively. During May-June, 2012, Distributed Denial of Service (DDoS) attacks were launched against a number of government websites by various hacker groups. A DDoS attack is an attempt to make a machine or network resource unavailable to its intended users.

According to Minister of communications and IT Kapil Sibal, the government had conducted six cyber security mock drills since November 2009 to check the preparedness of organisations to deal with cyber attacks. The minister said that other ministries and departments have been advised to conduct IT system audits. Sibal further said there are no plans to set up an autonomous institution on cyber security.

Recently, Anonymous took down BSNL's website to protest against controversial Section 66A of the IT Act, 2000. Even Kapil Sibal's website had suffered cyber attack recently.