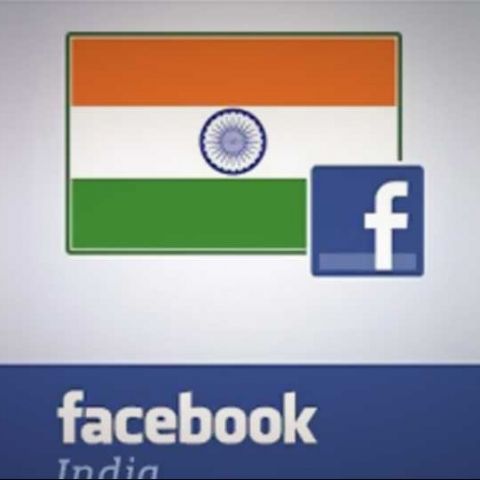 The number of Indian users accessing Facebook via mobile phones has significantly increased over the years, reveals a top official of the social networking site.

Facebook India director-online operations Kirthiga Reddy says that India, also the second largest Facebook nation, has grown from eight million mobile users to 50 million users, as the social networking site has evolved as one of the most effective tools for communication on the go.

“In the US, many have started using Facebook on a desktop and then moved to mobile. However, in India, a large part of the users have started access Facebook on mobile first and are not likely to go to a computer soon,” she is quoted as saying.

She adds the company is now looking to increase its operations in the country through its operations centre in Hyderabad. Speaking about the growing number of the Indian users accessing the social networking site via mobile phones, Reddy says the situation has prompted the company to come up with various innovations to make the site compatible with different mobile phones.

She further points out Facebook offers language translation in eight languages for the Indian users. "Globally, we have 300,000 users that contributed for translation of local languages. Translate tool is open for a few other languages," she adds.

Responding to a query, Reddy discloses that as per studies kids under 13 were accessing the social network when their parents are using the website. Also read, our survey on Facebook opening gates to under 13s

Facebook, which is the largest social networking website, has a huge database in India. To woo the Indian users, the social networking site has taken various measures such as adding support for Hindi and other Indian languages to its feature phone app.