Moonlight, an open source implementation of Silverlight has finally seen the release of its second version. 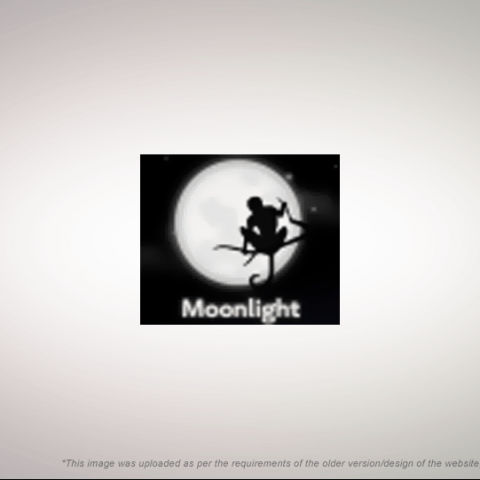 Moonlight, an open source implementation of Silverlight has finally seen the release of its second version.

Moonlight 2 makes the runtime compatible with Silverlight 2, finally bringing support for Silverlight 2 content to Linux based OSs. While Silverlight has crossed version 3, and headed onto 4, Moonlight has just caught up with 2, and hopes to catch up to 3 by the third quarter of 2010.

While Moonlight is fully compatible with Silverlight 2, it also brings with it some of the features from Silverlight 3 such as, Bitmap APIs, file dialogs, easing functions, pluggable media pipeline and custom Codecs.

While until now it was only possible to safely get Moonlight from Novell without threat of litigation, Microsoft is now extending the offer to all 3rd parties which choose to host Moonlight. It will now be possible for any Linux repository to host Moonlight 2, and end-users can simply download it from the resp's of the Linux distro of their choice, instead of needing to go to Novell's site for the same.

However Microsoft has introduced a different restriction which will make people continue to prefer Novell for Moonlight. The Microsoft Media Pack is a collection of licensed codecs which can work with Moonlight, and add support for playback of MP3, and VC1 (and AAC, H.264 in the future) in Linux. It will be a free download for Linux users, however it will only be available via the Novell website.

Novell and Microsoft have also agreed to work on bringing Silverlight 3 and 4 compatibility to Linux and Microsoft will be sharing their test suites and specification for the same.