Mobile internet user base in India to reach 371 million: IAMAI 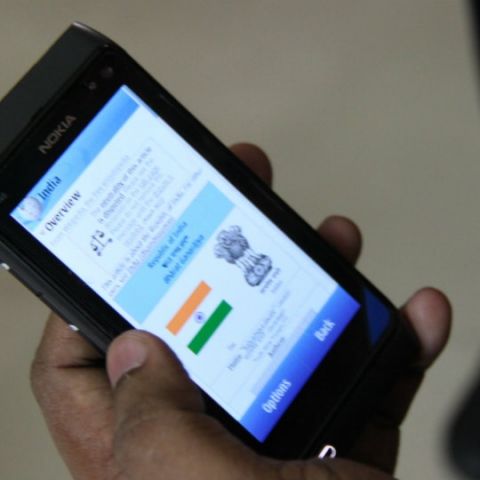 The number of mobile internet users in India is expected to grow by 55% to 371 million by June 2016, according to a report by the Internet and Mobile Association of India (IAMAI). The report states that this growth is driven by strong adoption in rural areas. It also says that the mobile internet user base in the country has been steadily increasing from 238 million in June, to 306 million by the end of December 2015.

It was also reported that India had surpassed the US to become the second largest market for smartphones. As per a report by Counterpoint Research, smartphone shipments in the country grew by 15% annually in Q4 2015 to take the user base to 220 million.