MicroUnity to sue Apple, Google, Nokia and many others for Patent Infringement 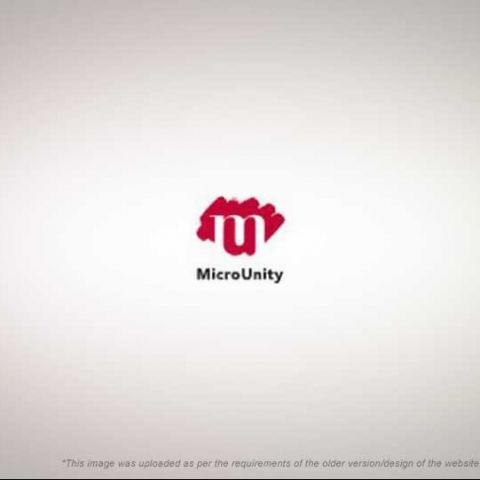 MicroUnity Systems Engineering, a California based microprocessor company founded in 1988, is about to sue nearly all the world's mobile manufacturing giants - Apple, Google, Nokia, AT&T, HTC etc. - adding up to 22 companies in total.

MicroUnity's primary focus is on the Apple iPhone 3GS, Google Nexus One, Nokia N900, Motorola Droid etc. phones' microprocessors, and filed multiple patent violation claims for the technologies implemented on each them. Here is the complete list of all of the U.S. Patents that MicroUnity alleges were infringed by the 22 companies in question.

MicroUnity is not a new player in the field of patent lawsuits. They have already had experiences with technology monsters like Intel and Dell in 2005, as well as AMD and Sony in 2007. Though all of those cases were settled without too many problems, what will happen here this time is surely something to be watched.