Microsoft will have to rename SkyDrive after U.K. Court ruling 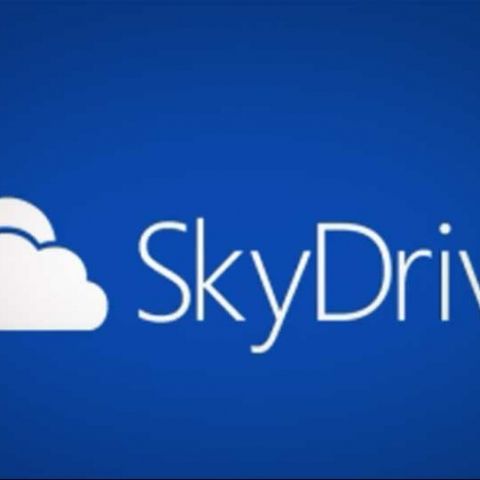 SkyDrive, with this name at least, will soon take its last mighty swig of data sync! A U.K. Court has ruled that the name SkyDrive is infringing upon British Sky Broadcasting Group's (BSkyB) trademark on the word "Sky", which owns popular channels like Sky News, Sky Sports and Sky Movies, and also offers voice and data, home broadband as well as direct to home television services.

The ruling was issued yesterday, after Mrs Justice Asplin heard multiple hearings were held in April this year, to hear the arguments of Microsoft and Sky. British Sky Broadcasting had filed a case for copyright infringement.

The final ruling notes that “Between 2008 and 2011, Sky provided 'Sky Store & Share', which was an online storage service available for customers to upload and share their digital files and photos, and information about events and appointments. Sky Store & Share is no longer available to the public having been discontinued in December 2011.”

Both parties have since released a joint statement. "We are pleased to have reached a settlement after Microsoft agreed not to appeal the trade mark infringement judgment in relation to its SkyDrive service," said Sky. "We will remain vigilant in protecting the Sky brand and will continue to take appropriate action against those companies who seek to use our trade mark without consent."

Skydrive: The name has to go!

BSkyB has also given Microsoft reasonable amount of time for an “orderly” transition to the new branding, whatever it may be.

Microsoft said, "We're glad to have resolution of this naming dispute, and will continue to deliver the great service our hundreds of millions of customers expect, providing the best way to always have your files with you."

This certainly isn’t the first time that Microsoft has had to rename its own products. The most recent case was the one of the “Metro” user interface for Windows 8, when German firm Metro AG took Microsoft to court. The ruling there meant the Redmond giant had to rename the UI has Windows 8 UI.

SkyDrive is Microsoft's cloud storage service, taking on the likes of Dropbox and Google Drive, and like the latter, also offers the ability to create and edit documents on the cloud.