Bing has been one of the few positive products that Microsoft has come up with in the past few years. It has now become the third largest search engine on the internet and commands a market share of 11.8 percent. Satya Nadella, senior vice president for R 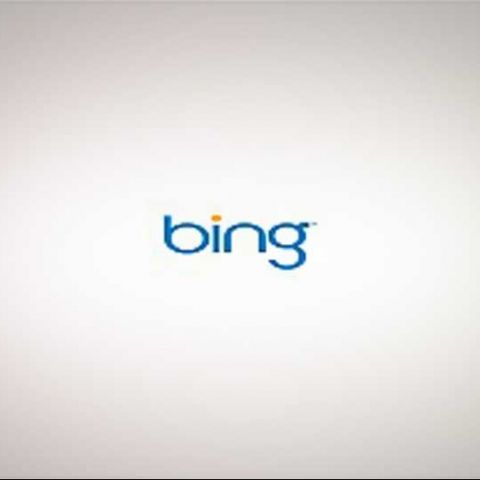 Bing has been one of the few positive products that Microsoft has come up with in the past few years. It has now become the third largest search engine on the internet and commands a market share of 11.8 percent. Satya Nadella, senior vice president for R&D with Microsoft's Online Services Division, claimed that it has been growing continuously for the past 19 months making the user base of Bing approximately 90 million. He also added that Bing is in the top 10 list for iPhone apps. With the search engine being received with such enthusiasm, Microsoft has updated Bing to sustain and increase the growth of their search engine.

The most important update is probably the ability to ‘like’ a search result. It could prove to be useful in situations involving collaborating. Example, for two students working on a project, one can easily like the link he prefers and the other student would be able to directly see it on his Facebook news feed. This would save time from the traditional method of finding a suitable link, copying it’s URL and then mailing it to his partner. This also enables users to see which link has been liked by their friends when searching on Bing. 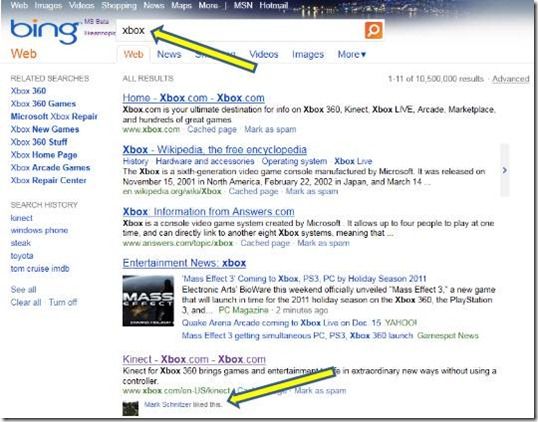 Other important updates include a new image search which has results organised in tiles. This new interface will be managed with a new feature called smart tabs. Giving an example of the search term Casablanca ( Casablanca, a city in Morocco or Casablanca, the movie), Microsoft showed how smart tabs grouped the images of the city and the movie in separate tabs.

[RELATED_ARTICLE]Bing users will also now be able to get a 360 view of a restaurant they are booking a table in. This is somewhat similar to a feature in Google Maps. Also, Microsoft has partnered with more than 57 countries to allow real time ticket booking. A search on the list of basketball games would also allow you to buy tickets within Bing, view their seat and also see the view of the court from their selected seat.

The new updates would completely be rolled out by the end of this year. Though we suspect, the working of most features like restaurant-search and ticket booking would be largely restricted to the US, we can look forward to the integration of Facebook and the new smart image search. It would be interesting to see how much this helps in snatching Google’s search engine market share.