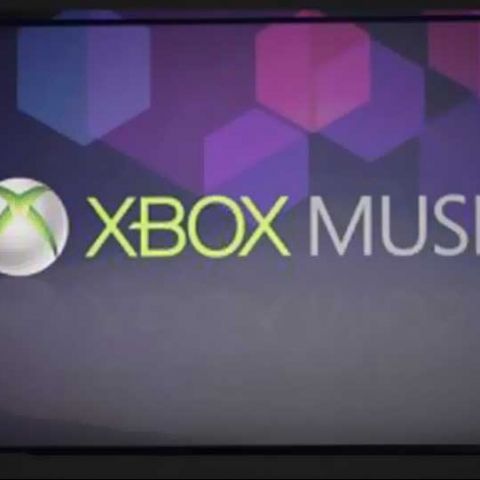 Microsoft has announced the launch of their new music service dubbed, Xbox Music, which hits the console owners first. Tomorrow, existing Zune Pass subscribers, or those willing to shell out $9.90/month or $99.90 for a whole year, will be able to access Microsoft’s new music streaming service. However, an additional Xbox Live Gold membership is also required to access the new service.

Microsoft’s double subscription requirement for many services on the Xbox 360 have already garnered much dislike throughout the community. On October 26th when Microsoft announces Windows 8 PC and tablets, the service will be made available to those devices for free for the first six months, but will be ad-supported.

The obvious question on everyone’s mind would be as to why subscribe to Xbox Music? Microsoft believes that they have pretty much nailed it when it comes to music listening and management. Microsoft says that with Xbox Music, the music listening experience gets unified across devices.

You could start listening to a song on one device, pause it and resume it on a second. Also, anyone with a subscription can easily download the songs for offline listening. You can create playlists and custom stations, and the best part is, all of it is linked with the users Windows Live ID, making the collection accessible on any Windows 8 device (PC, Tablet, Phone or XBOX 360)

While the Xbox Music service goes live tomorrow, we’re not sure whether the entire music database at Microsoft will be available in all regions across the world. Services like Pandora and Spotify have had limited to no functionality in India, so we can only hope that Microsoft’s Xbox Music service would change that trend.