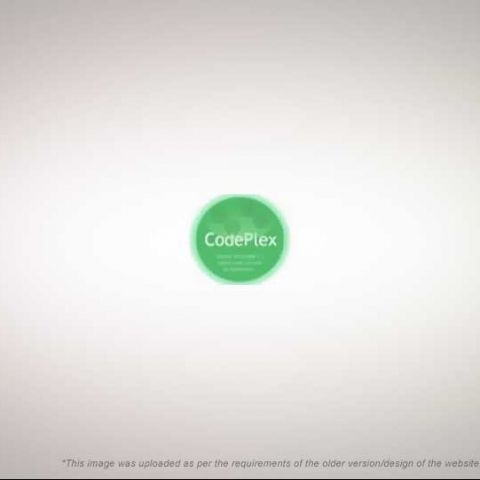 If you can't beat them, join them!

Seems to be the new Microsoft strategy. After coming to the spotlight recently for donating around 20,000 lines of code to the open source community, (to help Windows run on Linux virtualization platforms), they have now started a new open source foundation CodePlex, not to be confused with their open source code sharing website of the same name.

Their new foundation it seems is an effort to get more commercial companies to participate in open source ventures. As they state on their FAQ page:

"We believe that commercial software companies and the developers that work for them under-participate in open source projects."

Sounds familiar. Isn't that exactly what Microsoft did with its own open source submission? As taken form the blog of a Linux kernel developer about Microsoft's Hyper-V kernel drivers code submission:

"Over 200 patches make up the massive cleanup effort needed to just get this code into a semi-sane kernel coding style (someone owes me a bit bottle of rum for that work!) Unfortunately the Microsoft developers seem to have disappeared, and no one is answering my emails. If they do not show back up to claim this driver soon, it will be removed in the 2.6.33 release. So sad..."

The open source community is one of instant feedback and continuous change, where projects continually get forked and die out. Microsoft just jumped into the deep end of the pool.

Their new foundation is aimed to be an organization much like Mozilla, Gnome and KDE, however one which caters to a much broader spectrum of software projects.

Another citation from their FAQ, which seems almost satirical, Poe's law could have come in here:
"Specifically we aim to work with particular projects that can serve as best practice exemplars of how commercial software companies and open source communities can effectively collaborate."

The cojones! While the foundation does include members of the open source community, it is questionable how much experience Microsoft could possibly have gained about collaborating with open source communities during it's singular code dump which it failed to maintain.