According to the Wall Street Journal, Microsoft is planning on filling Google’s almost departed shoes in China, intending to thoroughly capitalize on its absence. This news comes after WSJ noted that Microsoft has already hired three employees from Google China, specifically for this purpose. 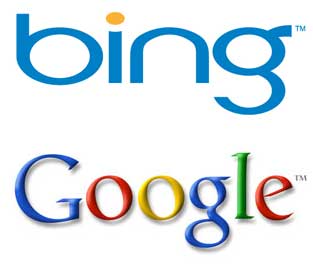 A chance for the underdog

Bing, Microsoft’s answer to Google, currently serves less than 1% of total Chinese search-engine traffic to date since its launch in June, compared to Google’s 36%. The company had quickly changed the search engine’s name to Bi Ying, after realising that Bing meant sickness, ice or pancake in Mandarin, depending on the intonation. Bi Ying means ‘must respond’. This lack of experience in Chinese and in doing business in China has evidently wreaked havoc on the search engine’s usage figures, when Chinese users ridiculed Bing after its launch.

The WSJ also reported that Microsoft is stepping warily in China, keeping the authorities on its side so that it can take up Windows and Office piracy issues there. Microsoft’s CEO and Chairman have said they will also attempt to keep within local regulations that will force the engine to filter our political content and certain sensitive material.