Microsoft may enable Android apps on its platforms to rejuvenate its fortunes. 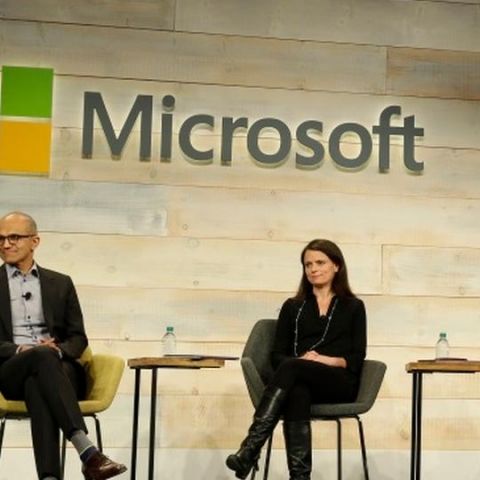 Microsoft is wooing developers to create more apps from its Windows Phone and Windows Platform, according to reports.

Microsoft's Developer Experience (DX) team, formerly known as Developer and Platform Evangelism (DPE), is honing its strategy to attract more independent software vendors(ISVs) of all sizes and stripes. The company is also making a dedicated push to recruit students, startups and "developers not currently supporting our platforms," stated Corporate Vice President and DX chief Steve Guggenheime in an email to the company's sales and marketing group.

The electronics giant has been working on improving its Windows Phone and Windows app offerings. Recently it started accepting 'Universal Apps' for its app stores, letting developers create an app once and scale it accordingly as per the platform and device. According to the ZDNet report, this is a part of the company's plan A to boost its Windows ecosystem.

The report adds that the company's 'Plan B' will be to enable native support for Android apps on its Windows and Windows Phone platforms. According to sources this is a possibility with the Windows 10 OS, which was unveiled in September last year and whose consumer preview is expected to be unveiled at Microsoft's January 21 event.

The company has reportedly ordered its Developer Experience (DX) team, a.k.a Developer and Platform Evangelism (DPE), to get more Windows and Windows Phone app developers. According to reports the firm is also planning to give Windows 10 native Android app support.

Microsoft has over 525,000 apps in the Windows Store and Windows Phone Store combined, while there are over 1.3 billion apps available on Google Play and App Store combined.