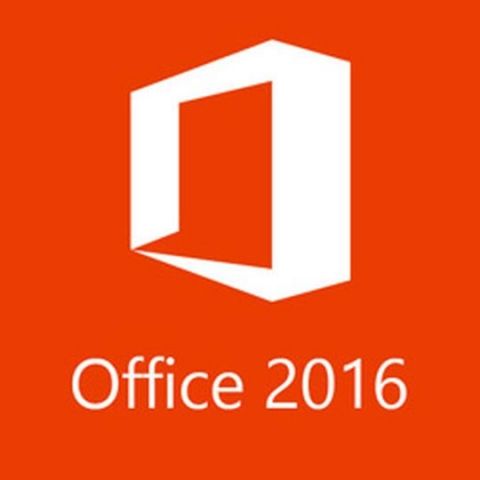 Microsoft has opened up testing for its Office 2016 Consumer Technical Preview. Users can just sign up on Microsoft's Connect test and agree to a non-disclosure agreement to get access to the Office 2016 preview. Microsoft is expected to release Office 2016 in the second half of 2015.

Microsoft Office 2016 looks similar to Office 2013 but includes some UI tweaks and new features. The company has added its "Tell Me" tool that's already part of Office Online and Office for iPad to the coming version of Windows in Office 2016.  An automatic image-rotation feature has been added to help users correctly position images in Office documents. A new "black" theme option has also been added for Office users.

A Microsoft spokesperson said in a statement: "Anyone can access the bits under the terms of the NDA. And what people are currently accessing is very early NDA preview."

Recently, Microsoft started previewing its touch-friendly versions of Office for Windows 10. The new touch apps are available as free download from the Store (beta) app. The apps include basic editing features and are perfect for mouse and keyboard users. Microsoft plans to make the same touch apps available to tablets and phones running on Windows 10.

Microsoft is also planning to integrate its voice assistant Cortana to Office. The company is testing a work assistant app that will use Cortana to open, edit and share documents,  combine various voice commands as well as follow complex commands like "open the presentation yesterday" or "email this file to this person". Microsoft could make the feature available across all platforms including iOS and Android.