Microsoft is offering a less expensive version of the Office 365 along with online storage in OneDrive and a block of Skype calling minutes. 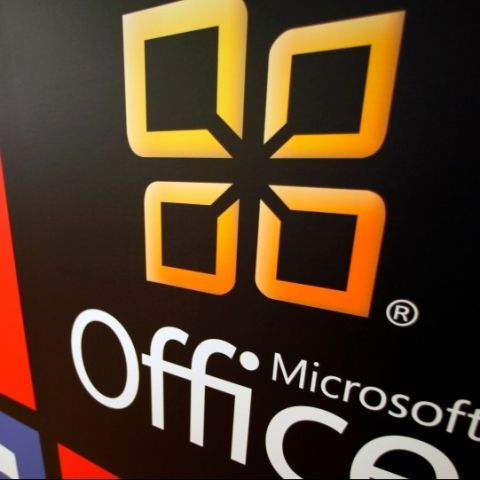 Microsoft has introduced a new subscription offering mainly aimed at individual users. The Office 365 Personal allows users to run Microsoft's cloud based document creating and editing suite on one PC or Mac and one tablet (including the iPad). The service is available for $6.99 a month or $69.99 a year. In India, it is priced at Rs. 330 a month and Rs. 3,299 a year.

Microsoft is also offering Office 365 Home Premium subscription, which allows users to connect up to five PCs. The company plans to retain the option, but will remove the “Premium” branding. So, it's just Office 365 Home. Microsoft is offering both the plans with 60 minutes of Skype calling per month and 20GB of additional OneDrive storage.

"By offering Office 365 Personal, in addition to Office 365 Home, we are better positioned to deliver the right Office to a broader range of households — whether it's an individual or a family of five," says Microsoft's Jevon Fark wrote in a blog post. "Whichever Office 365 is right for you, you'll enjoy the freedom to get work done at home, school, or on the go — on any device."

The new subscription comes shortly after the company launched MS Office for iPad and made Office Mobile free for iPhone and Android smartphones. Free version of the Office for iPad include the ability to read Word, Excel and Powerpoint files.

An Office 365 subscription gives you the ability to edit and create new documents. Microsoft assures the content and formatting remains consistent across all platforms - Office on PC, Mac, tablet and phone. With OneDrive and OneDrive for Business, users have access to their updated documents.