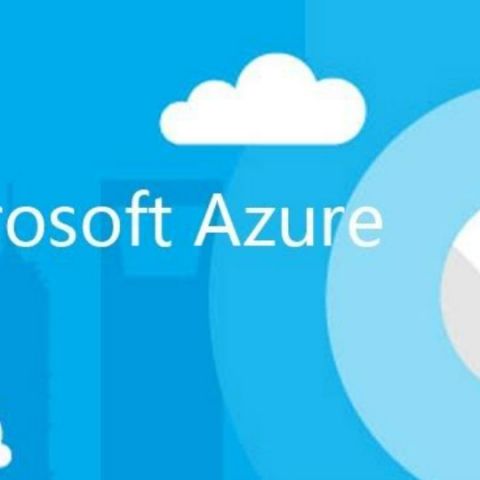 The tech giant said that 70 of the top 100 Bombay Stock Exchange listed companies are now using Microsoft Cloud to drive their digital transformation. Microsoft works with over 200,000 large, medium and small enterprises, 29 state governments and over 5,000 start-ups in the country.

"In the last 18 months, the company has seen many of these customers start their digital transformation using the hybrid Cloud. The only provider of all three clouds - private, public and hybrid - Microsoft has now launched Azure Stack for India," the company said in a statement.

"As many mobile-only and Cloud-only collaboration and productivity scenarios emerge in the workplace, we are working with our customers and partners to accelerate movement to the intelligent Cloud and edge in the next year and to help build new engines of growth," said Anant Maheshwari, President, Microsoft India.

All the major Azure Stack partners HP, Dell, EMC, Lenovo and Cisco, have started shipping Azure Stack to customers in India. A large Azure Stack ready partner ecosystem has been created with partners such as Netmagic, Embee and G7CR. "Microsoft and our partners are helping customers who want to utilise the full power of our Cloud platform and use Artificial Intelligence, machine learning, Cognitive Intelligence and Internet of Things (IoT)," Maheshwari added.

Microsoft has three of its 42 global datacentres in India at Mumbai, Pune and Chennai. Operating since September 2015, Microsoft was also the first public cloud service provider to be empanelled by Ministry of Information Technology (MeitY) in late 2016.

Financial Services and Information Technology have emerged as the top Microsoft Cloud adopters followed by the manufacturing industry and start-ups in the last year. Microsoft has also witnessed significant uptake of its Cloud in the education sector in the country. Microsoft has been a partner-led company for more than 40 years and generates over 95 per cent of its business through partner ecosystem.