In beta since April 2019, the new Edge is now stable

Edge is available for download on Windows, macOS, iOS, and Android 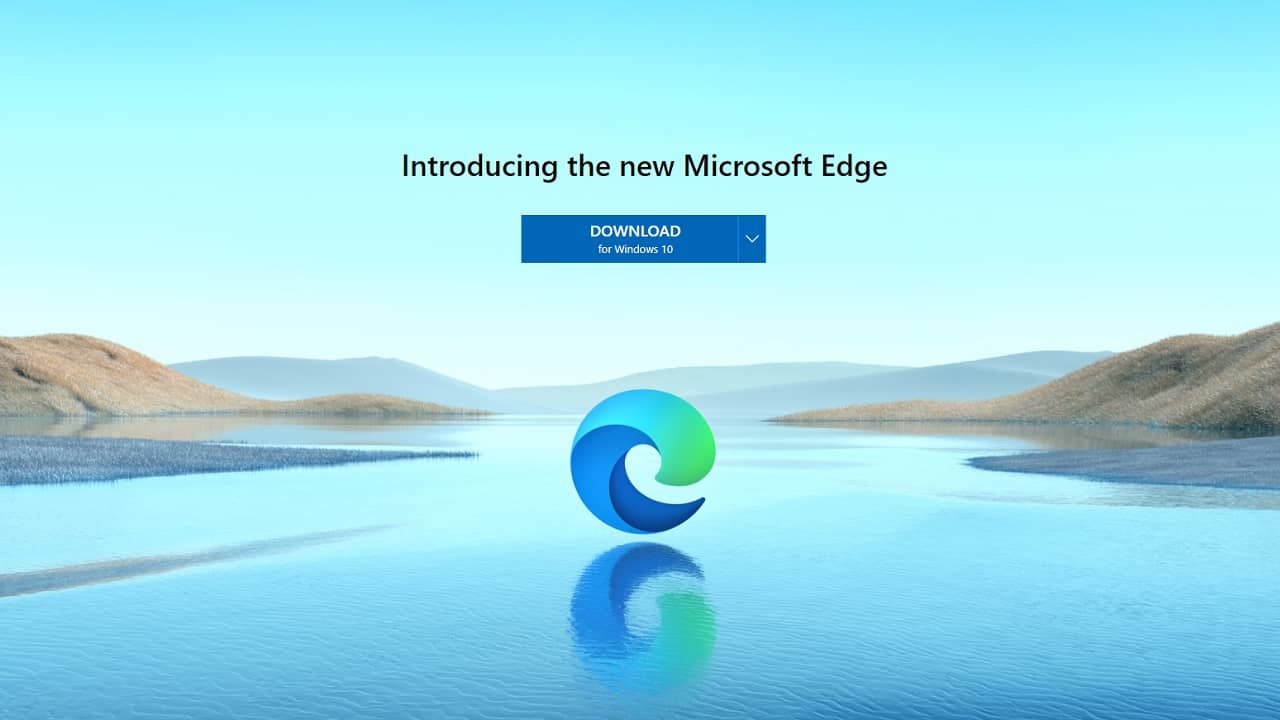 Roughly a year after announcing its decision to switch to the open-source Chromium source code on its popular browser and about nine months of public beta testing, Microsoft has launched the new Edge. Currently available for download in a fresh, redesigned avatar with a new logo and everything, the new Microsoft Edge can be installed on Windows, macOS, iOS, and Android devices alike. Since Edge is the default browser on Windows 10, it will be updated automatically in the coming weeks. But if you’d like to give it a whirl right away, click here to get started.

Since its first public release in 2015, Edge has used Microsoft’s own EdgeHTML and Chakra engines to render web pages. Now though, Edge is based on Chromium, a free and open-source web browser project developed by Google. And yes, Chromium is also the base for Google’s proprietary Chrome browser. What this means is that Edge is now similar to Chrome in many ways. For example, it supports Chrome-based extensions and will soon allow browsing history to be synced across devices.

For the last one year, Microsoft has been working on the new Chromium-based Edge to make it easily deployable in enterprises and schools. It comes with a few unique features that differentiate it from Chrome. For example, Edge has an Internet Explorer mode, which allows the user to interact with legacy applications and websites that require Internet Explorer to render correctly. Edge also integrates Microsoft Search in its address bar, which makes searching for files on the intranet easier for Microsoft 365 users. Edge will soon get Collections, an inbuilt tool for collecting and sharing web content.

The new Microsoft Edge keeps tracking prevention on by default, while offering as many as three different levels of control. The new Edge also gets a customisation option for the new tab page. Users can choose to start browsing with a page that’s either ‘Focussed’, ‘Inspirational’, or ‘Informational’. They can also customise the page manually. “To get the new Microsoft Edge you have two choices: you can either manually download it today, or if you are a general consumer user, you can wait for it to be automatically released to your device via Windows Update. When you do make the switch, your favorites, passwords, form fill information and basic settings will carry over to the new Microsoft Edge without you having to do anything,” writes JoeB of Microsoft in the company’s blog post.