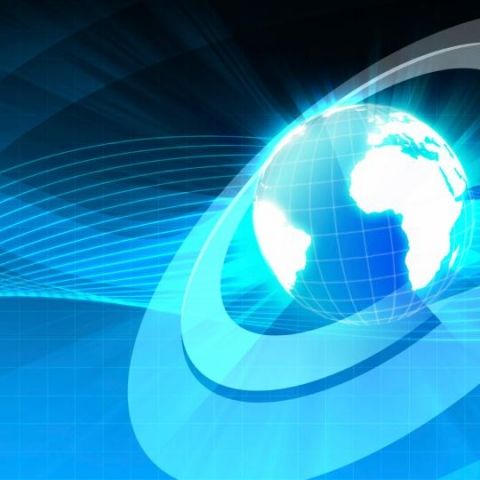 Tech giants such as Facebook and Google are already making efforts (with their Internet beaming drone and balloon projects) to provide Internet access in areas that still don't have it. Soon, Microsoft will join the bandwagon as it plans to use “white space” - unused spectrum between two TV channels – to provide Internet connectivity in remote areas of India.

“Wifi has a range of only about 100 metres, whereas the 200-300 MHz spectrum band available in the white space can reach up to 10 km,” Bhaskar Pramanik, chairman, Microsoft India is quoted as saying. “This spectrum belongs mainly to Doordarshan and the government and is not used at all. We have sought clearance for a pilot project in two districts.”

“The challenge is the lack of digital infrastructure across India. This initiative addresses this challenge in a cost-effective manner and creates an eco-system that will benefit everyone, including manufacturers of routers and other technology devices, other technology companies, besides Microsoft,” Pramanik said.

Microsoft’s new initiative could provide a huge boost to the Indian government's Make in India and Digital India campaigns. Microsoft has shown keen interest in being part of the movements.

White space, in telecommunications, is referred to the frequencies allotted to a broadcasting service but is unused. The unused frequencies are considered to have potential for provide wireless broadband Internet access. A device that can be used with such tech is called "white-space device” (WSD). White space tech is expected to push Internet connectivity in rural areas. Read more about White Space radio here.

As far as India goes, the new Modi-led government has given a high priority to the IT sector. Under its ambitious digital India campaign, the government wants to connect about 2.5 lakh panchayats across the country with broadband, and plans to build a broadband highway in the country.

As said above, Microsoft is not alone in its efforts to push Internet connectivity in remote and rural areas. Facebook is already working on drones to beam internet connections to people down here on earth. Google's project Loon envisages providing Internet access through high-altitude balloons placed in the stratosphere. According to reports, the Indian government has shown a 'great interest' in its 'Project Loon'.

Also read: Can a Facebook phone connect the world?