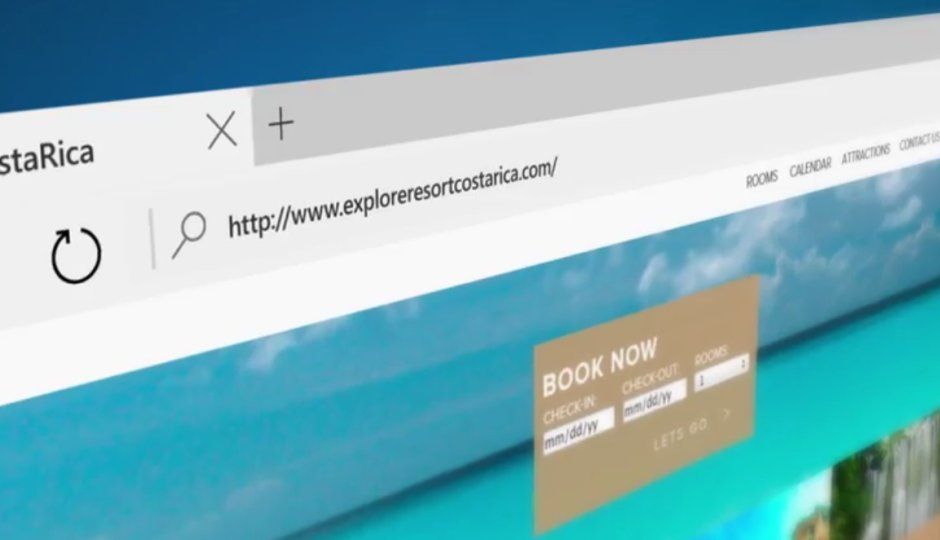 One of the most anticipated features of the upcoming Windows 10 OS is the new browser from Microsoft. The company has already given a few details about the browser, which will be replacing the iconic, perhaps dated, Internet Explorer. At its Build Conference, Microsoft discussed its new browser - which will be launched as the Microsoft Edge, erstwhile known as Project Spartan.

The Microsoft Edge brings a slew of new features and will be the primary browser built in Windows 10. The browser will come with Cortana support. Built-in features include reader, note-taking and sharing. Based rendering engine called EdgeHTML, the new browser will offer a simple and minimalism design language. The browser is expected to support web extensions built via HTML and Javascript. Extensions built for Chrome can also be deployed on Edge with a few adjustments in codes.

Microsoft has also released a brief video giving glimpse of what to expect from the Microsoft Edge. Check it out below:

After not so very successful run with Windows 8, Microsoft is looking to turn around things with its Windows 10. Based on details released by Microsoft, the new operating system looks quite promising. As far as Internet Explorer goes, the browser had already lost edge to Google's Chrome and Mozilla's Firefox. We believe Microsoft did the right thing by not flogging a dead horse.

With an increased focus on cross-platform as well as affordable services, Windows 10 along with the new Microsoft Edge give the company a good chance to revive its fortunes. On a lighter note, Edge isn't a very catchy name for a browser or is it? What do you think about the new browser? Love/hate it, tell us in the comments section below or via social media: