The development means that Microsoft has joined the likes of Facebook, Twitter and Google in the list of platforms blocked by the ‘Great Firewall of China’ 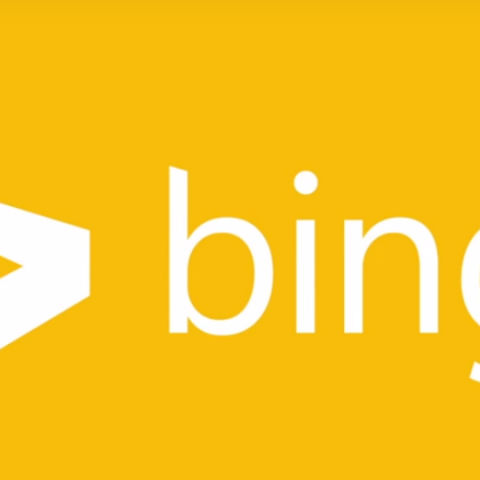 It looks like Microsoft Bing might be the latest casualty of the ‘Great Firewall of China’ as access to the search engine has reportedly been banned in the country. The company told multiple publications that, “we've confirmed that Bing is currently inaccessible in China and are engaged to determine next steps.” Further, sources told Financial Times that one of China’s major state-owned telecom operators, China Unicorn, has received a government order to block Bing for “illegal content.”

The report notes that on Wednesday, users in mainland China reported that they were unable to access cn.bing.com, Bing’s China website. It adds that the connection error was caused by an inability for the Chinese nameservers to correctly retrieve the IP address of Bing’s China platform. The Financial Times noted that this form of nameserver corruption has often used by the Chinese government to block platforms.

The development means that Microsoft has joined the likes of Twitter, Google in being blocked in China. It also means that Chinese user’s would now have to rely on the country’s own search engine, Baidu, for their online queries.

Of course, websites aren’t the only thing that face the threat of being banned in China. Last month, it was reported that 20 games were assessed by China’s Online Gaming Ethics Review Committee. 9 of these 20 games have been banned including Fortnite and PUBG. Later the government approved the release of 80 games. However, games from Tencent were notably missing from the list. The developer is behind the mobile version of PUBG.

Soon, China may not be the only country to ban PUBG. There has been a rise among certain groups to ban PUBG Mobile in India as well. The most common reason for the call seems to be that it adversely affects studies. If the Indian government does indeed ban the game in the country, it will be interesting to see how it plans to enforce the decision.

The Great Firewall of China