As of last week, Docs.com, a collaborative effort between Facebook and Microsoft, was opened to the general public. 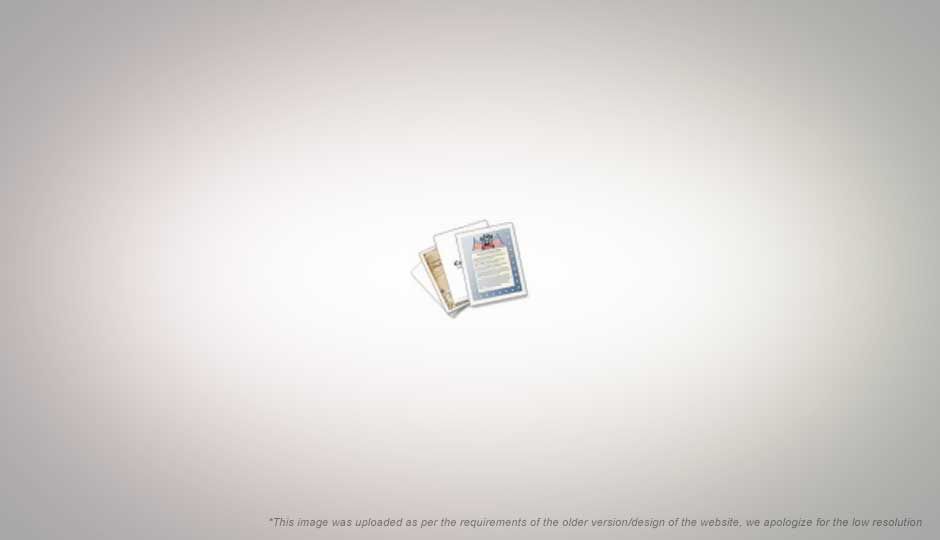 As of last week, Docs.com, a collaborative effort between Facebook and Microsoft, was opened to the general public. This is what Microsoft has written about the service on the site:

Meant to allow users to create and share Microsoft Office documents over Facebook, Microsoft has unveiled a new feature soon after its full release: support for Facebook fan pages.

This will allow administrators of Facebook fan pages to use and emplace Office documents, as supplements to their content. This feature seems unusual, and Microsoft admits that it wasn’t initially envisioned as a function of the service: “When we built the service, we didn't anticipate this as a core scenario. We were focused on individuals sharing documents at any point in time.”

During the closed user group stages however, there were innumerable requests for exactly this feature, the ability to share documents via fan pages. It seemed that some publishers thought of sharing documents as a type of Web publishing, and it would also serve as a way to bypass the friend limit.

Commenting about Docs.com as a platform, Pat Kinsel, Product Manager of Docs.com at Microsoft's FUSE Labs, went on to say that the site has a long way to go before it catches up with Google Docs, which additionally gives users the ability to share and collaborate on non Microsoft Office documents. Other Google Docs advantages according to Kinsel include searchable docs, and the tight integration of Gmail and Google Docs.

But, Kinsel pointed out that revisions are coming out on a weekly basis, and that for now, “growth isn’t the priority; the experience is.” Microsoft is also looking for better integration between mail and document sharing, and Kinsel shared that it’s a definite milestone on their “roadmap.”

As for the unusual and niche space that the new Docs.com service will occupy on Facebook, Kinsel was of the opinion that they’d have to wait and see the true potential in the social networking sphere. “The big open question is whether Facebook users can be leveraged and steered to productivity scenarios, or is this a site where people want to goof off. I think we're at the forefront of finding that out.” Check it out here.