Microsoft to use TV White Spaces technology for providing internet connectivity. The pilot project is the first-of-its-kind in India. 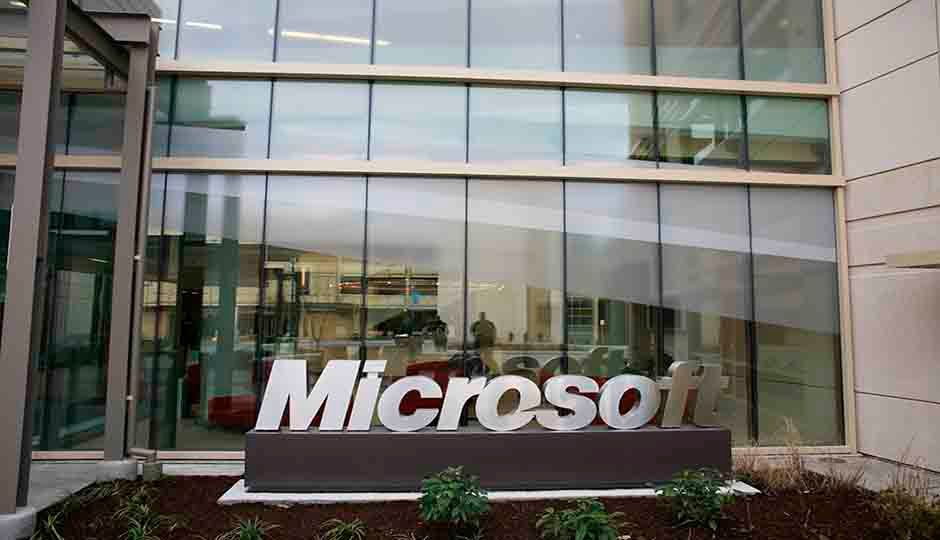 Microsoft has said that it will work with the Andhra Pradesh government to bring low-cost internet to users with its TV White Spaces technology. This technology makes use of unused TV spectrum to deliver internet connectivity. It will be a first-of-its-kind initiative in India and was approved after a discussion between Anil Bhansali, R&D Managing Director Microsoft India, Prashant Shukla, National Technology Officer, and other executives along with Andhra Pradesh Chief Minister, N. Chandrababu Naidu at Vijayawada on Friday. The Chief Minsiter said, “I have always experimented with technology to take the services and welfare programmes to people. With this pilot project, Microsoft has shown that innovation and technology can make a society technologically advanced.”

Microsoft, DOT, ERNET, and DEITY are working on the pilot project to provide low-cost internet to 4 educational institutes in the district of Srikakulam. As a part of the project, the Z.P. High School will act as the base station, while three other campuses would be receivers and will be located at a distance of 10km or more from the base station. One of the major advantages of TV White Spaces technology over Wi-Fi is that it has a range of at least 10km as compared to the 100 meter range of Wi-Fi. Apart from this, Microsoft has also agreed to provide a cloud-based machine learning solution for schools. This will help the government to assess and reduce school drop out rates.

Regarding the initiative, Anil Bhansali said, “This is a pioneering step undertaken by the government of AP and Microsoft is happy to be supporting it. We believe that machine-learning technology can help both educators and students to make insightful decisions by analysing large volumes of data. It also offers the potential to transform the future of skilled workforce in India.” Microsoft India Chairman Bhaskar Pramanik added that the technology could be an affordable answer to the last-mile connectivity challenges and it could be utilised in times of emergencies like natural disasters. Before coming to India, Microsoft had implemented this project on a pilot basis in Namibia, Tanzania, Singapore, Kenya, South Africa, Botswana, and Ghana.