Cyberattacks to increase in 2015:McAfee

Cyberattacks will get worse in 2015 as hackers will use more advanced techniques to infiltrate networks. 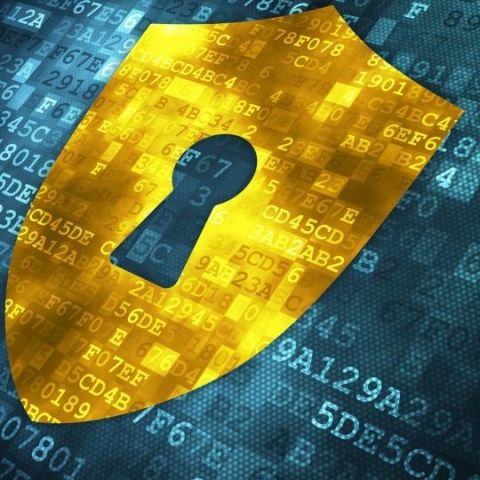 Security researchers stated that there will be increase in cyber warfare and espionage, with cybercriminals coming up with new strategies to hide their tracks and steal sensitive data.

McAfee Labs' 2015 Threats Predictions report claims that their will increased malware and cybercriminals will use better methods to remain hidden on a victim's network and carry out long-term theft of data without being detected. Cybercriminals will also target more connected devices, including computers in the manufacturing, farming and health care sectors.

"Cyber espionage attacks will continue to increase in frequency," the report said. "Long-term players will become stealthier information gatherers, while newcomers will look for ways to steal money and disrupt their adversaries."

McAfee said small nations and terror groups will become even more active and will "attack by launching crippling distributed denial of service attacks or using malware that wipes the master boot record to destroy their enemies' networks. In this way, criminals are beginning to look and act more like sophisticated nation-state cyberespionage actors, who watch and wait to gather intelligence," the report said.

"The number and variety of devices in the Internet of Things (IoT) family is growing exponentially. In the consumer space, they are now seen in appliances, automobiles, home automation, and even light bulbs," McAfee said.

The report comes after the news of large-scale cyberattacks this year linked to Russia or China, as well as the infiltration of Sony Pictures by cybercriminals.

"The year 2014 will be remembered as the year of shaken trust," said Vincent Weafer, senior vice president at Intel-owned McAfee.