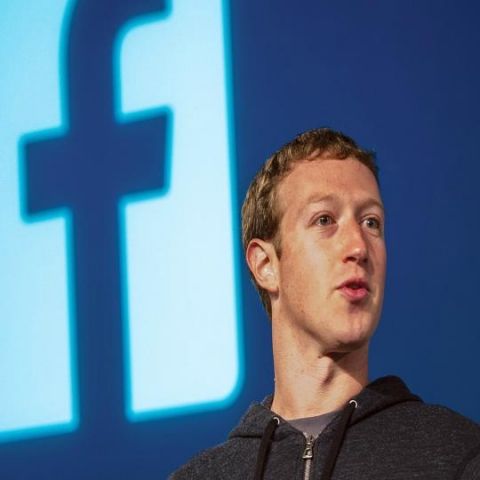 Mark Zuckerburg had apparently ordered his entire management team to switch to Android-based smartphones. According to a New York Times report, the decision was a reaction to Tim Cook criticizing Facebook’s business practices and for being a service that traffics “in your personal life.” The comment had apparently struck a nerve with Zuckerberg, who called Cook’s comment “Glib” and soon after, issued an order for all management staff at Facebook to start using Android phones.

The issue occurred in March when Cook dismissed a question asking him what he would do if he were in Zuckerberg’s shoes. The question was referring to the scandal created by the revelations of the Cambridge Analytica incident. Cook simply responded by saying that he wouldn’t be in that situation. Zuckerberg soon after retorted in an interview with Recode saying that “I think it’s important that we don’t all get Stockholm syndrome and let the companies that work hard to charge you more convince you that they actually care more about you. Because that sounds ridiculous to me.”

The causality of the Android-only decision has not been established, but the enforcement of using Android within Facebook could be seen as a good move. The iOS version of Facebook’s apps do offer a more polished user experience in comparison to their Android counterparts. Given that the iPhone has a dominant presence in the US, exclusive use of the device as daily drivers does create a bias and blind-spots amongst those who are guiding the development of apps for both platforms.

At the end of the day, regardless of whether this was a way for Zuckerberg to lash out at Tim Cook or whether this was a way for him to force his executives to think more about the platform used by a majority of the world, the bottomline remains that Android now has a more prominent space amongst Facebook’s managerial team, which could hopefully mean better user experience for the rest of the world.