Zuckerberg defended his company's business model by saying: You know, I find that argument, that if you're not paying that somehow we can't care about you, to be extremely glib. And not at all aligned with the truth. 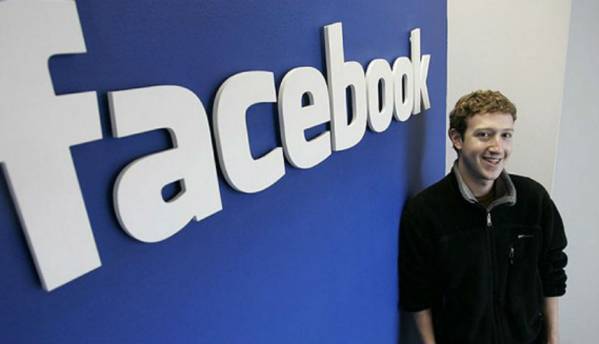 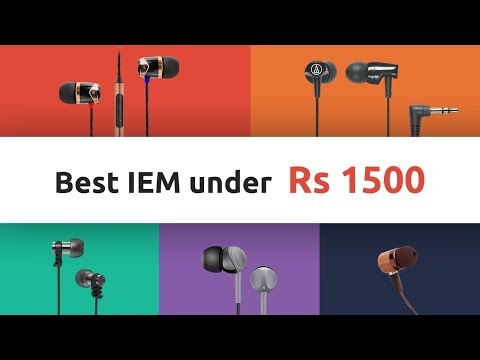 Facebook CEO Mark Zuckerberg has hit back at Tim Cook saying that the recent criticism from his counterpart at Apple was unfounded, the media reported. In an interview given to Vox on Monday, Zuckerberg defended his company's business model by saying: "You know, I find that argument, that if you're not paying that somehow we can't care about you, to be extremely glib. And not at all aligned with the truth. "The reality here is that if you want to build a service that helps connect everyone in the world, then there are a lot of people who can't afford to pay. "Having an advertising-supported model is the only rational model that can support building this service," he was quoted as saying.

In a Recode and MSNBC interview last month, Cook had called for increased regulation of social media, and questioned the practice of monetising user data on free platforms by selling ads that allow advertisers to target specific groups.

The Apple CEO was asked how he would handle the crisis. "I wouldn't be in this situation," he said. "The truth is, we could make a ton of money if we monetised our customer... If our customer was our product... We've elected not to do that."

Apple makes the vast majority of its money selling hardware, including iPhones, iPads and Macs. Facebook, on the other hand, has built an entire business on selling ads that target users based on information they provide. Apple executives have used privacy and transparency as a sales pitch, drawing a contrast with other companies especially Facebook. Cook called privacy a "human right" and "a civil liberty", reports CNN.

Zuckerberg told Vox that Facebook was dedicated "serving people", despite its reliance on advertising. "If you want to build a service which is not just serving rich people, then you need to have something that people can afford," he said. "I think it's important that we don't all get Stockholm Syndrome and let the companies that work hard to charge you more convince you that they actually care more about you," the Facebook CEO added.

Facebook is currently facing the heat over the leak of personal and other data of some 50 million users to political consulting firm Cambridge Analytica. Zuckerberg admitted that the social media giant "made mistakes" over the Cambridge Analytica scandal and a "breach of trust" had occurred between it and its users.

He has apologised for the data debacle and said he was ready to testify before Congress.