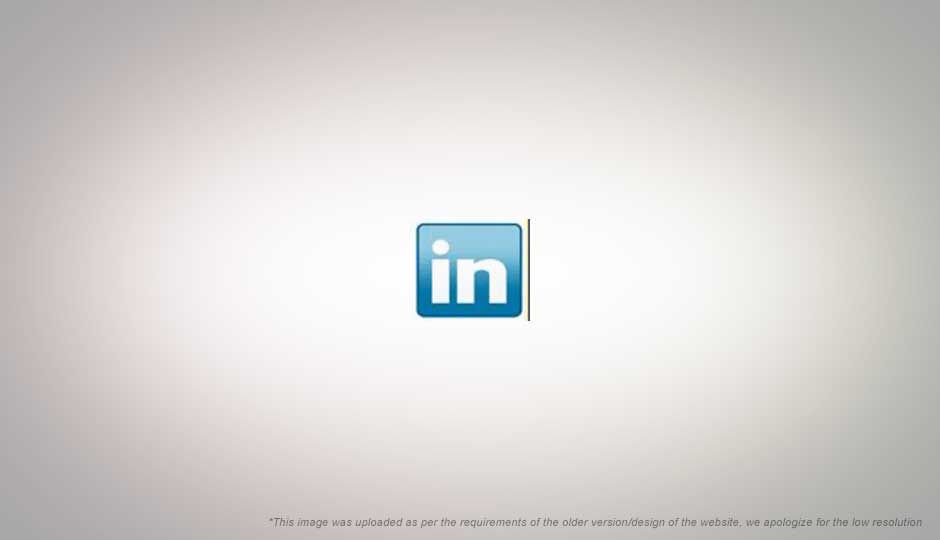 LinkedIn, the most popular professional networking site around, has been integrating Twitter into its interface in stages since late last year, and since then, over 1 million users have opted to link their respective accounts together.

LinkedIn users have been able to Tweet from the LinkedIn network and to direct Tweets inwards for sometime now, and recently, they were allowed to “follow” companies. LinkedIn’s latest step towards Twitter integration was launched yesterday, one that resulted in TechCrunch branding them as “a full-fledged client” of Twitter.

In order to utilise the latest Twitter functionalities on LinkedIn, you’d have to install the Tweets application. Then, you can keep track of your Twitter LinkedIn connections on the Overview tab – which allows you to view the feeds of those you follow, and Tweet out from your account. Another feature, called Connections to Follow, recommends new people for you to follow, selected by looking at your various LinkedIn Connections.

With networking sites joining hands, the blurring of the line between what’s professional and what’s social is simply the beginning. While some networks will always remain closed and niche, we can one day soon expect a truly singular world net, where everyone is connected, and information has converged into a singularity.