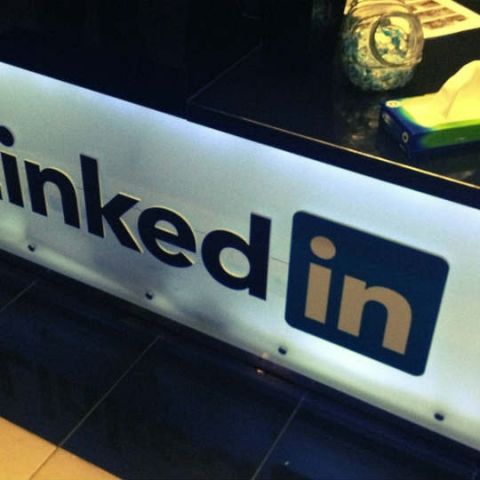 LinkedIn CEO, Jeff Weiner was in India recently and he announced three new services that are aimed at students and professionals, and startups in India. These include LinkedIn Lite, LinkedIn Placements, and Starter Pack. LinkedIn Lite is a lighter version of the website that is designed to be used by mobile users with poor internet connection. According to TechCrunch, the service removes extra graphics and media and loads up to four times as fast as the company’s basic mobile website. LinkedIn Lite will start rolling out in a few weeks.

LinkedIn Placements is a service that is aimed at making it easier for young professionals to find jobs. The company has partnered with HackerRank to develop an online test that lets users showcase their skills and interests. These are then matched up to a number of other jobs that are on the website. The service is already live and those interested can click here and give the test.

The Starter Pack is aimed at companies so that they will be able to market themselves better. This pack is priced at Rs. 99,000 and offers companies ten job posting to share open positions within its organisation as well as a recruiter India licence and two LinkedIn Premium Subscriptions. Further, users will also get $1,000 Sponsored Content credits.

This announcement comes a few months after Microsoft announced that it had acquired LinkedIn for $26.2 billion and the deal is expected to close by the end of the year. As per the deal, Jeff Weiner will remain the CEO of LinkedIn, but will report directly to Microsoft’s CEO, Satya Nadella.