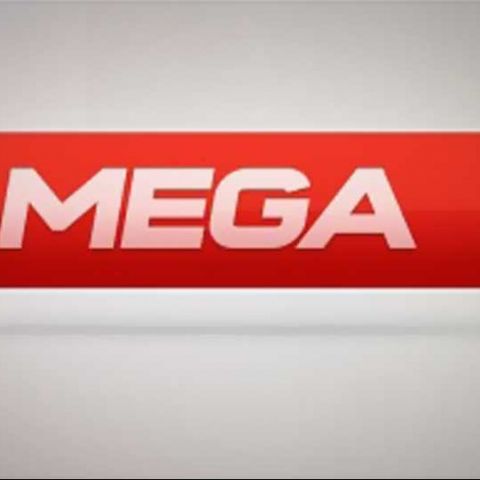 In a move resembling the proverbial flipping the bird at the U.S. prosecutors, Kim Dotcom has announced the launch of the new file storage network, Mega. And in what is essentially the crowning moment, the network has already clocked 1 million registered users within 1 day of the service being rolled out for users globally. In the words of Kim Dotcom, “we cannot be stopped”. If you remember, we had talked about the potential launch of such a service from Kim Dotcom back in November 2012.

This came after months of a heated legal battle after U.S. prosecutors shut down Megaupload.com and its subsidiary websites. Read Megaupload founder announces new file-sharing service and Megaupload shutdown by DOJ, Anonymous retaliates

“As of this minute one year ago #Megaupload was destroyed by the US Government. Welcome to http://Mega.co.nz,” Dotcom posted on his Twitter account.

The announcement was done at his mansion in Auckland, New Zealand, accompanied by a lavish gala and a detailed launch event. Most importantly, he stated that his lawyers had examined the new network thoroughly and is confident that it complies with all security and anti-piracy norms. Every file uploaded by a user will be encrypted and there are enhanced levels of privacy for uploaded and stored content.

But the family ties are pretty much visible. Mega, just like Megaupload.com, allows users to upload, store and share files with other users. As per the announcement, there are two methods of signing up for the Mega service. The free account offers 50GB storage, with the full gamut of sharing capabilities. There are the Pro versions as well, with Pro I offering 500GB at US$9.99 per month, Pro II offering 2TB at US$19.99 per month and Pro III offering 4TB of storage at US$29.99 per month. It is interesting to note that the free option offers more than what the likes of Dropbox and Skydrive offer, and additionally, Mega also offers the similar convenience of the drag and drop upload tools.

Incidentally, U.S. prosecutors are still working on trying to get Dotcom extradited to the U.S. where he will be tried on various charges. “I want to find a diplomatic solution” to the issue of my extradition, Dotcom says. “The wiser thing to do is to start a dialogue to solve this problem between Hollywood and the Internet. We can solve this by sitting down together.” He goes on to say, ““It was always my goal to provide a platform for knowledge and education. Piracy so common that all Internet companies have to deal with these issues. If you go to Google, you will get the piracy results. If someone speeds with the car he just bought, you don’t shut him down.”

What we are really waiting for is the book that he is writing, based on the experiences of the last one-year. That will surely make for a very interesting read!