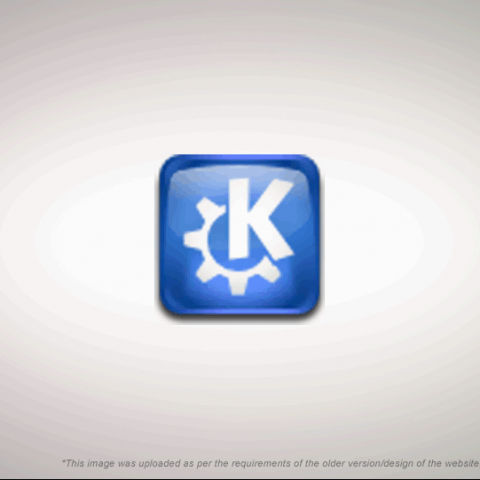 KDE developers have just improved a feature of their window manager that should excite anyone who likes scripting and likes to have full control over their windows.

KDE doesn't hold anything back; while Gnome and Unity try to hide away as many options as possible, trying instead to settle for defaults that work for a majority; KDE continues to export more power and flexibility to its users.

KWin, the window manager of KDE, has seen numerous improvements, and a major one is coming in the form of scriptability. Window managers do pretty much what you expect them to given the name; they manage windows. They are responsible for the positioning and appearance of windows on screen, and how they interact with each other and the desktop. Usually they are integrated and not easy to modify by the end user unless the particular modification is supported by a configuration option.

KWin can now be scripted, with support for reading / changing as many as 60 properties. Using simple JavaScript it will be possible to control aspects of the window manager, allowing complex window layouts and actions.

This feature is currently being developed and should make it into KDE 4.9, due for release in around six months. Hopefully KDE 4.9 will also include mechanisms for sharing scripts users create, and facilitating one-click installs like KDE has for widgets, themes etc.