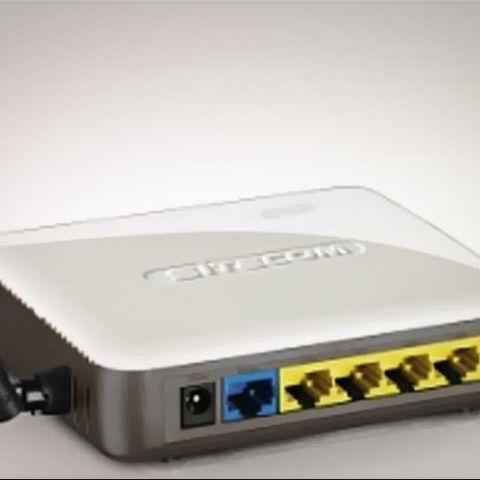 In an effort to promote the use of IPv6 globally, the Internet Society is calling June 6, 2012 the ‘World IPv6 Launch’ day. While the move is not mandatory, most companies are already primed to enable the new protocols across their products and services on that date.

The new generation of internet protocols will allow a greater number of addresses to access the internet – as with the rapidly growing number of connected machines and users, IPv4 reaches its assignation limit. IPv6 not just allows for a much larger theoretical limit, it also enables better security and functionality.

For now, the conventional method for networks and websites to allow access to both IPv4 and IPv6 protocols is dual-stacking, however, this act of encompassing makes the networks more complex, and less secure.

Unfortunately, the future of internet protocols will continue to look grim in terms of security. IPv6 has been around for a while, but the motivation for users to switch over from IPv4 has not been readily apparent – most of them are unaware of any of the advantages beyond those of moving on after the exhaustion of IPv4 addresses. Service providers and web-based companies are not under pressure to switch completely over to the new protocols either.

Of course, being older, IPv4 holds a majority of users, and without incentives, pressure or bans, the less secure IPv4 will prevail nearly indefinitely, forcing dual-stacking, and its inherent complexity. Further, until IPv4 is almost completely exhausted, new IPv4 addresses will continue to be assigned for a while, including those behind Network Address Translation (NAT), and its allotment of multiple private IP addresses to a single IP.

The long-term hope is that service providers themselves abandon IPv4, that browsers and websites join them to ensure access bans are put into place. Of course, despite all this, we could quite realistically (this time, not because of address exhaustion) be faced with IPv8 by then, with better security, and improved functionality.