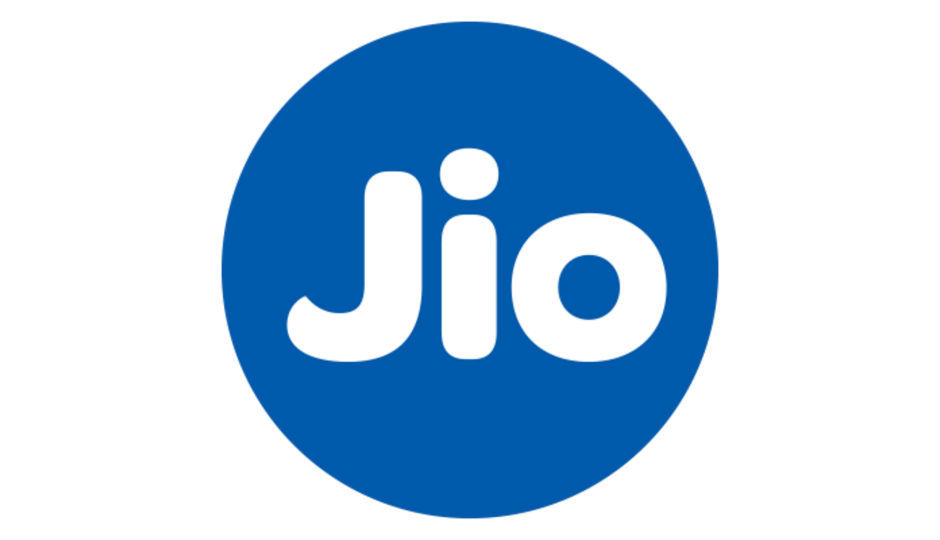 Reliance Jio shook the telecom industry following the launch of its services and its disruptive 4G, data centric plans. Now, a report by Teleanalysis suggests that the company might be planning to do the same with broadband. Reliance Jio may be planning to launch its FTTH (Fibre-To-The-Home) data services by June this year and the report suggests that the service will have minimum speed of 100 Mbps, which is greater than most top tier plans currently available in the market. However, there is no clarity on how much these said plans will cost, the report mentions that Reliance will offer various other opt-in services with the FTTH service.

Reliance has already confirmed that it has been testing its broadband services in select locations and plans to widen its trials over the nest few months. Teleanalysis' report mentions that Jio Fibre will be the most affordable home broadband service in India.

Beyond just providing internet, the sources told the website that Jio will also provide various opt-in services such as a phone merger service that lets you pick calls on the house phone on any other connected mobile phone. Other options include home automation support, surveillance and more.

Also, Jiocare (an independent site that has nothing to do officially with Reliance Jio), claims to have got their hands on introductory offers by Jio fibre, take a look.

One member from our team is already using the service in Mumbai and notes that Beta users are currently given 100 Mbps connections, with a 100GB FUP. 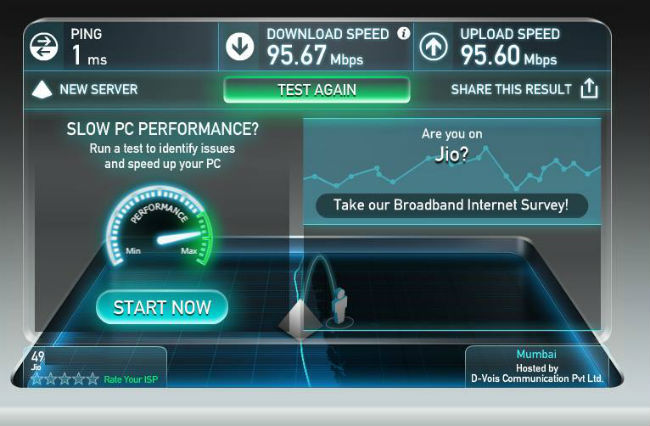