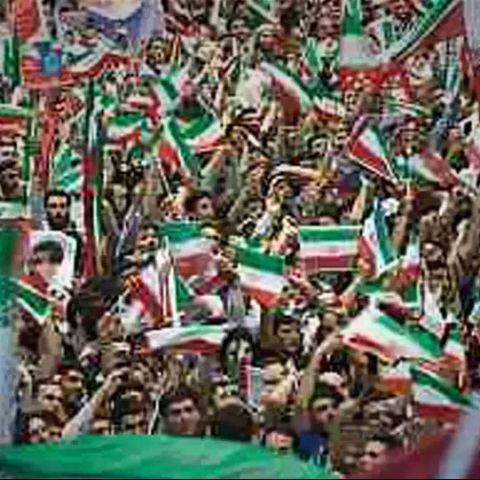 The Iranian government has announced that it is working on a “domestic Internet Network”, which it says will improve cyber security. The plan is to shift all the web users within the country to this, which many fear is the latest way to control web access.

The announcement was made on Sunday by the deputy communications and technology minister, Ali Hakim-Javadi. The deployment of this state controlled network is already underway, with the minister quoted by the Mehr news agency, saying: “In recent days, all governmental agencies and offices... have been connected to the national information network.” As a part of the second phase, all Internet users within the country will be shifted to this network, with the deadline set for March 2013.

This is in line with an announcement made in April this year, where the government had said that they are working on a system to create “a clean Internet”. What is not clear is whether only select websites will be available to Internet users, or there will be a complete cut-off from the World Wide Web services.

Incidentally, Iran has one of the thickest Internet filters in the world, routinely blocking websites on the grounds that they are criminal or offensive. Currently, Facebook and YouTube are blocked in Iran, leading many to believe that this is because they were used during the anti-government protests after President Ahamdinejad’s re-election in 2009.

Till now, some Iranians had been using Virtual Private Network (VPN) services to access websites, but it is not clear if they will work on the new network.

In the meantime, Google search and Gmail services have been blocked in the country with immediate effect. "Google and Gmail will be filtered throughout the country until further notice," said an unnamed official, without giving any further details. It is believed that the Google ban is directly connected to the anti-Islamic film posted on YouTube, which has caused outrage throughout the Muslim world. There is no word on when the services will be restored.