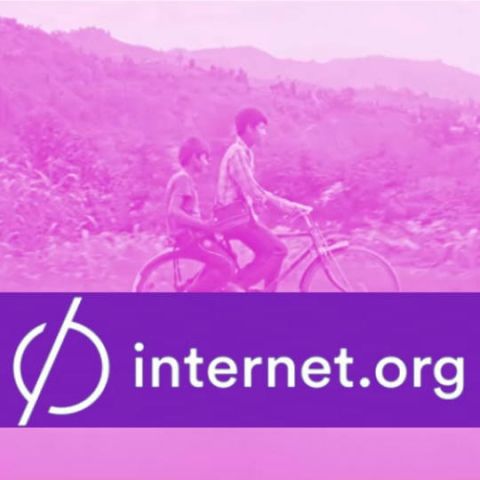 Facebook has said that it will not withdraw Internet.org from India, according to a report by PTI. Rather, it will open the zero rating platform up to telecom operators. Earlier this year, Facebook had teamed up with Reliance Communications to offer Internet.org to Reliance subscribers.

Kevin Martin, Vice President of Facebook Mobile and Global Access Policy, said that Internet.org does not violate the principles of net neutrality, since it allows partnering developers to provide lighter versions of websites that will use limited bandwidth. He also said that Facebook has no plans to withdraw Internet.org from India, and it is not exclusive to Reliance. Internet.org is open to all operators, and Facebook is "anxious" to work with them, according to Martin.

Martin denied that the company was acting as a gatekeeper, and said that Internet.org aims to facilitate areas without internet access. He also clarified Facebook’s stand on Net Neutrality, stating that telecom operators should not be able to limit the surfing preferences and choices of people. He added, “We are are concerned about paid prioritization for fast lanes. We are opposed to this. There should be no throttling.”

In July 2015, it was reported that the Department of Telecommunications (DoT) supported Airtel’s Zero Rating plans, but not Facebook’s Internet.org. Simultaneously, it said that telecom operators need to take permission from the Telecom Regulatory Authority of India (TRAI), before implementing plans.

The Government of India had earlier invited users to post comments and suggestions on MyGov.in, on the contentious Net Neutrality issue. The last date of submission was initially August 15, but was shifted to August 20, after massive response in the forum.

Google was reported to be acting against Net Neutrality in India. Email correspondence between Vineeta Dixit of Google’s Public Policy and Government Relations division and the Internet and Mobile Association of India (IAMAI) were leaked, which stated Google’s strong opposition of any mention of zero rating plans in the IAMAI report.